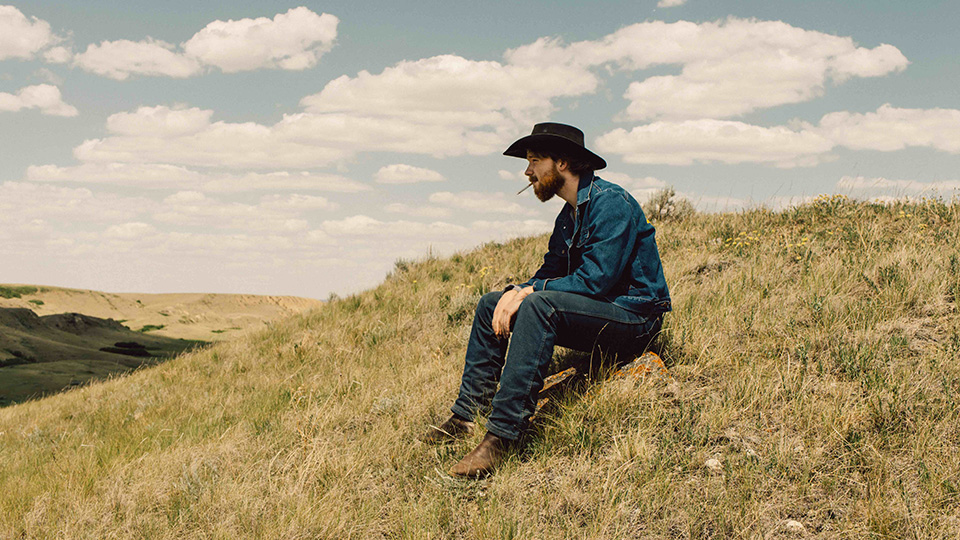 As a teaser for the album, lead single Plain to See Plainsman is out now to stream and download. You can take a listen to the track below:

Fans who pre-order the album will receive Plain to See Plainsman and Calgary Round-Up as instant downloads.

Talking about the album Wall comments, “One thing I’ve noticed over the last few years, in the United States and playing in Europe, is that people all over the world really don’t know much about Canada at all… When you talk about Saskatchewan, people really have no idea. Part of it is because there are so few people there. It’s an empty place—it makes sense that people don’t know much about it. But that’s my home, so naturally I’m passionate about it. With this record, I really wanted people to look at our Western heritage and our culture.”

The track listing for Songs of the Plains is:

Fans can see Wall perform in the UK and Ireland at the following dates: