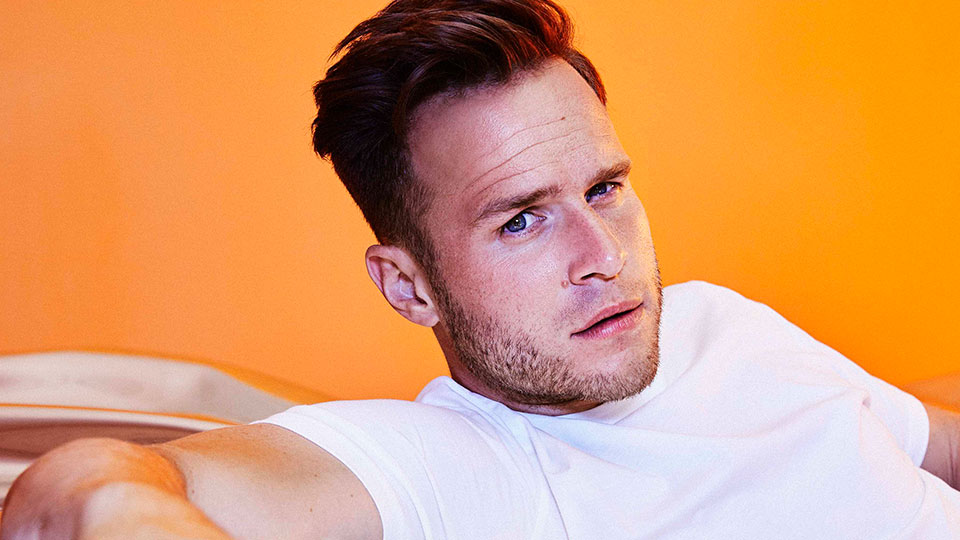 Following his appearance on The X Factor, Olly Murs released his self-titled album in 2010. Over the past 8 years he’s established himself as one of the leading male pop artists in the UK with impressive sales. 2011’s In Case You Didn’t Know and 2012’s Right Place Right Time both sold over a million copies in the UK alone and Murs has made some impact in the US too. His last studio album, 2016’s 24 Hrs has been his lowest-selling to date but it’s still sold over half a million copies in the UK, which is a lot more than most artists manage these days. The changes to the chart rules to incorporate streaming have negatively impacted on Murs’ singles and surprisingly he’s not had a Top 10 hit since 2014’s Up with Demi Lovato.

For his latest album Murs has taken a different approach. You Know I Know features two discs – one with a new album and one with Murs’ greatest hits. It’s an interesting marketing tactic and it’s been proven to work in the past with Dolly Parton doing the same with her 2014 Blue Smoke album, causing a resurgence in her popularity. You Know I Know’s lead single Moves featuring Snoop Dogg, is his lowest-charting lead single to date and honestly that’s pretty baffling. Not only is the song a classic Murs bop, it’s also on the soundtrack for Johnny English Strikes Again.

Moves is a good indication of what to expect from the first disc of You Know I Know. Murs has had a hand in writing every song, apart from Moves, and for the most part the album is an uptempo party record. Pulling back a little from the more electro-sound of his last album, Murs has remixed his pop formula to make a pop album that’s current and memorable. Go Hard features a strong beat, Love Me Again is a little like The Lumineers going pop, and Feel the Same has a fantastic disco throwback feel.

The title track features reggae star Shaggy and it’s a catchy number that could be a future single. Murs gets the chance to show off his vocals a little more on the piano-led Excuses, which could be one of his best ballads yet. The album’s other ballad is the beat-driven Talking to Myself, which has a little R&B rhythm running through it. The standout track is a toss-up between the earworm Somebody New and the plinky-plonky rhythms of Take Your Love. Both songs could proudly sit alongside Murs’ greatest hits.

The second disc is a timely reminder just how many great songs Murs has had over his career so far. It opens with Dance With Me Tonight, one of his finest songs, and there are lots of great memories across the 12 tracks included. The folk-tinged Up featuring Demi Lovato, the funky Heart Skips a Beat featuring Rizzle Kicks and debut single Please Don’t Let Me Go are all highlights. More recent single You Don’t Know Love is a song that should have performed a lot better than it did on the charts and Dear Darlin’ showcases Murs’ more sentimental side.

Olly Murs really doesn’t get the credit that’s due to him. He may have come off The X Factor but he’s created an impressive career thanks to the music he’s written and recorded. On his sales alone, he’s one of the UK’s most successful male artists of the last decade. That surely should make people and stop and notice. Murs isn’t going to change the world with his music but he’s not trying to. He’s a shining light in an otherwise gloomy pop world that just wants to put a smile on your face and with You Know I Know that’s exactly what he does.