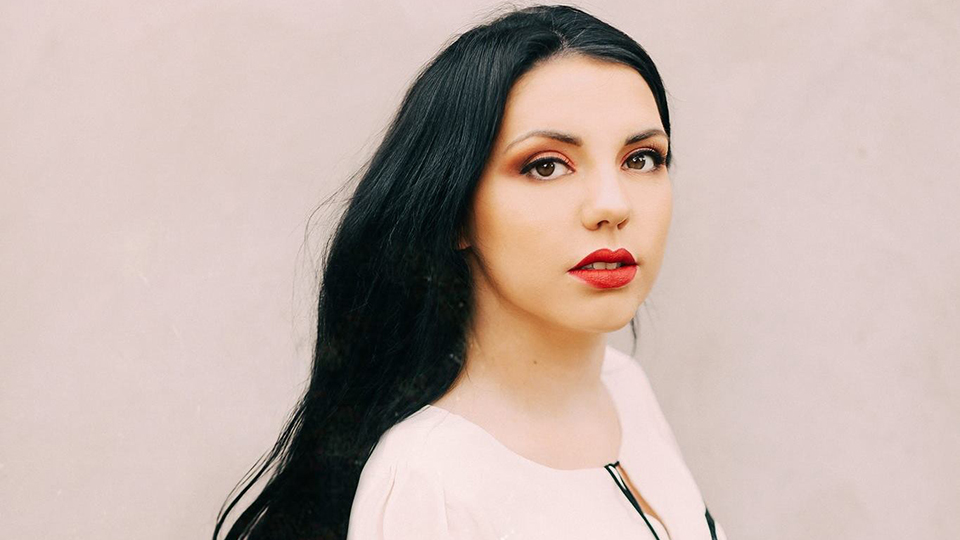 Commenting on the track, Helliwell says, “Drive is probably my favourite single so far. It’s catchy and upbeat. I wrote it about a personal experience and I’m excited to see what people think to it. I took a lot of influence from the likes of Danielle Bradbury and Kelsea Ballerini so hopefully that shows through too. I can’t wait for it to be available for everyone to hear!”

Drive arrives following Helliwell’s recently appointment as an artist ambassador for Firestone’s ‘Road To The Main Stage’ competition, a nationwide opportunity for up and coming artists, co-hosted with BBC Introducing’s Abbie McCarthy.

2018 has been another great year for Helliwell. She’s performed at Country On The Clyde, Buckle and Boots Festival, FSA and Nashville Meets London alongside the likes of Sam Palladio, The Sisterhood and Tyminski.

She was also invited to record her first Under The Apple Tree session with BBC Radio Two’s Bob Harris, and a Sofar Sounds performance in Harrogate in July.

Helliwell recently returned from Nashville where she’s been in the studio working on new music with top songwriters and she performed at an industry showcase alongside Jess and the Bandits, and The Adelaides.

She is also up for Female Vocalist Of The Year again at the British Country Music Awards 2018, as well as Entertainer Of The Year and Song Of The Year for recent single ‘Boom Tick