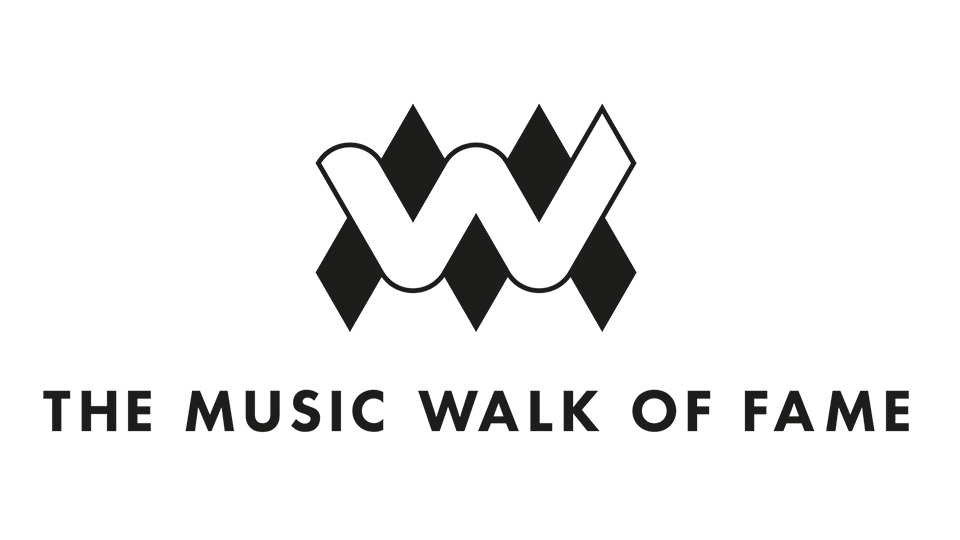 Credit: The Music Walk of Fame

London will become home to the global Music Walk of Fame in Spring 2019.

The first stones will be laid and The Music Walk of Fame will eventually cover 1.3 miles between Chalk Farm and Mornington Crescent. The walk will take shape over the next 20 years.

Founder and music impresario Lee Bennett has been heading up the huge team who have been working hard to bring all the pieces together to launch the first Music Walk Of Fame:

“After many years of teasing the project along, the timing is now right to move it forward as the team I have assembled are more than capable to deliver what will be a defining moment in music history now and in the future. Added to this the fact that we have an accommodating and progressive Council with very supportive Councillors and Officers as well as a proud local community, the timing felt right. There are so many levels and avenues with this project and I look forward to watching it all unfold.”

The Music Walk of Fame is the world’s only immersive and experiential awards programme that celebrates international icons, influencers and industry innovators as well as unsung heroes and artists of the year. Recipients will be selected by both key international music industry figures and fans, and will be honoured with interactive stones, set into the footpaths of Camden Town stretching from Chalk Farm’s Roundhouse down to Mornington Crescent’s Koko.

Each stone unveiling will be accompanied by a selection of high-profile events featuring appearances by inducted artists or those connected with them, creating money can’t buy experiences or “moments in music”.

By experiencing the Music Walk Of Fame in Camden, music fans will enter a virtual museum, fully engaging with the recipients as they wander the streets of the Capital’s most vibrant area. With state-of-the-art augmented reality delivering the stories behind the music through exclusive documentary footage, music and much more. Imagine Pink Floyd’s pig flying above you seen through your tablet or phone! The Music Walk Of Fame will celebrate the borough’s music heritage, make special offers direct to their app-user’s phones and let them engage with music from much farther afield.

The specially created Music Walk Of Fame App will allow people to explore the walk to its fullest extent through the amazing world of Augmented Reality. Thanks to app developers Second Screen, users will be able to watch each icon perform on the pavement and read about the people and places that make Camden such a music mecca. The app will also let you hear the artists, list local events and vote on the next inductees inductees as well as play games.

The app will launch in the Spring of 2019. Find out more information on the project at www.themusicwalkoffame.com.

In this article:The Music Walk of Fame