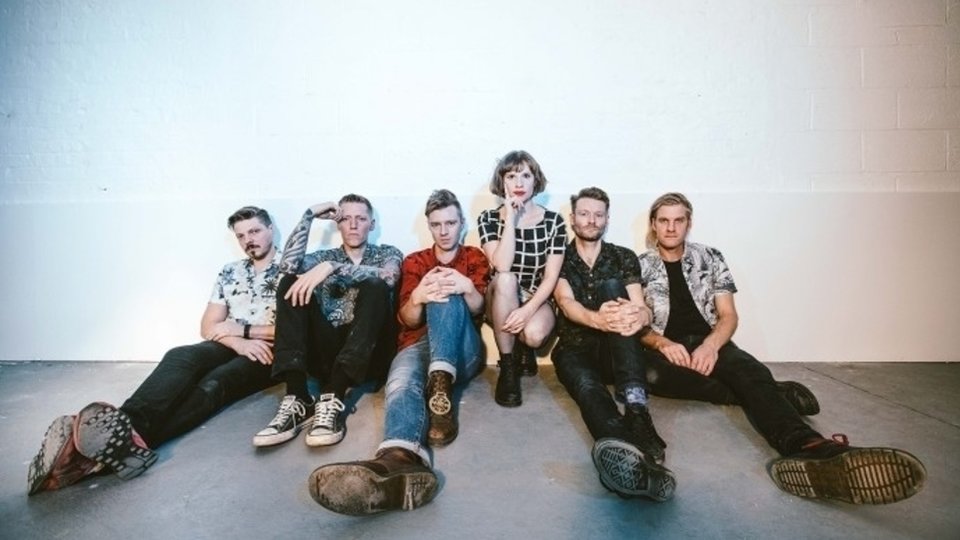 Skinny Lister have revealed details of their brand new single, 38 Minutes. The new single, for which the band has shared a new video this week is inspired by the sounding of a false alarm for a ballistic missile attack in Hawaii earlier this year. The video was made in collaboration with The Film Smith, who has produced memorable videos for artists such as DJ Yoda, Norman Jay MBE, Cuban Brothers and others, also working with Skinny on their previous videos including Plough & Orion and others.

The new album, The Story is… has been produced and mixed by the highly capable Barny Barnicott (Arctic Monkeys, The Enemy, The Temper Trap) and will be released via Xtra Mile Recordings on 1st March 2019.The new concept album is a collection of personal vignettes inspired by a chaotic few years for the band and the songs that bind. Fans will be delighted to still hear their trademark sound, which remains intact.

The band is also going to embark on a European tour next spring with dates in Germany, Czech Republic, Switzerland, France, Holland, Belgium and United Kingdom. You can see Skinny Lister live on the following European dates:

Advertisement. Scroll to continue reading.
In this article:Skinny Lister