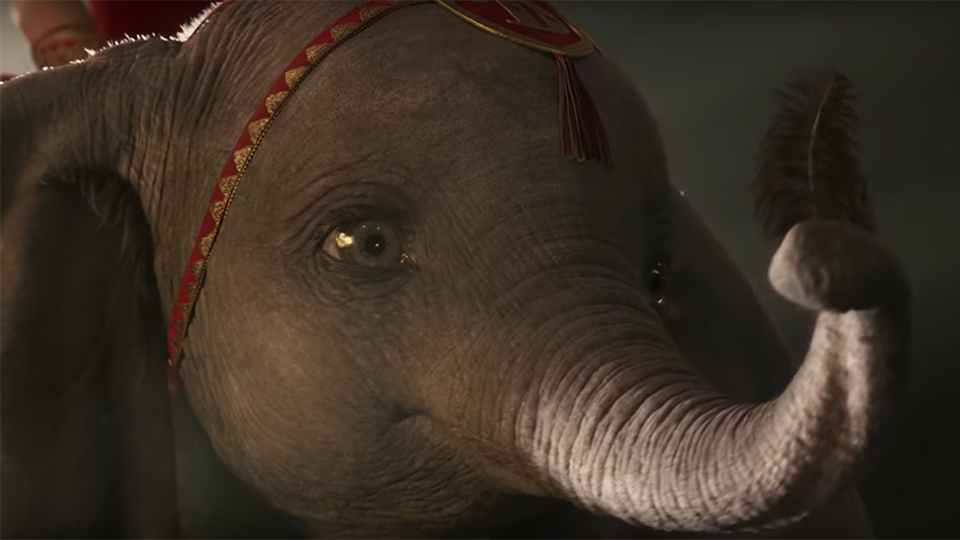 A new trailer has been released for Disney’s upcoming live-action remake of Dumbo and it’s a bit emotional.

You probably already know the story back to front but this new version is giving us all of the feels. Grab a tissue and press play on the trailer below:

But when they discover that Dumbo can fly, the circus makes an incredible comeback, attracting persuasive entrepreneur V.A. Vandevere (Michael Keaton), who recruits the peculiar pachyderm for his newest, larger-than-life entertainment venture, Dreamland. Dumbo soars to new heights alongside a charming and spectacular aerial artist, Colette Marchant (Eva Green), until Holt learns that beneath its shiny veneer, Dreamland is full of dark secrets.

A new poster showing Dumbo in flight has also been released:

Dumbo is released in UK cinemas in March 2019. Grab a copy of the original animated classic before the live-action version arrives.

Advertisement. Scroll to continue reading.
In this article:Disney, Dumbo