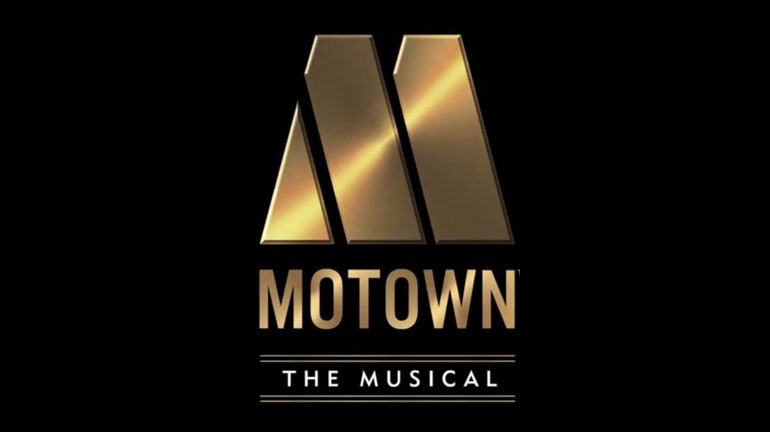 Between Cilla The Musical and The Jersey Boys, Leeds Grand Theatre continues its Sixties theme this season as Motown The Musical pulls in as part of a national tour.

Based on the life of music producer Berry Gordy and inspired by his memoirs, the soul-funk extravaganza tells the story of the Motown record label and the cultural revolution it inspired across the world.

Whilst Motown is responsible for some of the most iconic soul songs committed to vinyl,  does the label’s back catalogue work as the basis of a musical? The answer is yes – thanks to a well-developed and engaging script which seamlessly integrates hit musical numbers across an absorbing documentary narrative.

The story offers an interesting exploration of Sixties Americana; interrogating the complexities of the civil rights movement and the empowerment of African Americans against the iconography of the Vietnam War,  Bobby Kennedy, Martin Luther King Jr and the Apollo moon landings. In many ways the musical feels like a Sixties-soul odyssey; Motown hits act as cultural waypoints along a political and cultural exploration of a troubled yet brilliant decade.

The musical and social landscape of Detroit is brought to life by an extensive and impressive cast of ensemble performers. Filling the shoes of some of the greatest vocal performers of the century is no easy job, yet the show delivers noteworthy performances from Nathan Lewis as a spry Smokey Robinson, with Shark Gabbidon-Williams handing over an enticingly cool Marvin Gaye. Upcommer Yami Mirazi also steals scenes with a charismatic recreation of a young Michael Jackson – complete with some classic dance moves.

Into the Seventies with The Jackson 5. Credit: Tristram Kenton

Berry Gordy is brought to life in a robust and commanding performance from Edward Baruwa, showcasing a rich vocal range which is the perfect complement to Karis Anderson’s alluring songbird portrayal of Diana Ross. These are West End lead performances which elevate a great musical to an exceptional one; delivering fully-developed characters which satisfy on both dramatic and vocal levels.

Griff Johnson conducts a heavily-resourced orchestra to bring the bravura scale of the Motown sound to stage. From distorted funk guitars to blasting brass, the musical arrangement feels wholly authentic to the original records yet issues a revived breadth and clarity. The Motown sound has never felt fuller and is sure to satisfy the most discerning soul fan.

Director Charles Randolph-Wright secures equally impressive stage visuals. It’s remarkable how projection effects have advanced in the last decade and this show demonstrates some of the finest video wall effects in the industry. Photorealistic graphics are seamlessly integrated into the action and marry up with choreography to provide a cinematic feel on stage.

From production design to vocal performance, musical arrangement to choreography, Motown The Musical spares no expense in offering a full West End experience within a touring production. An expressive, expansive and uplifting musical journey told through some of the most enduring popular music ever produced, Motown The Musical is obligatory musical theatre for all generations. Go reawaken your Northern Soul.