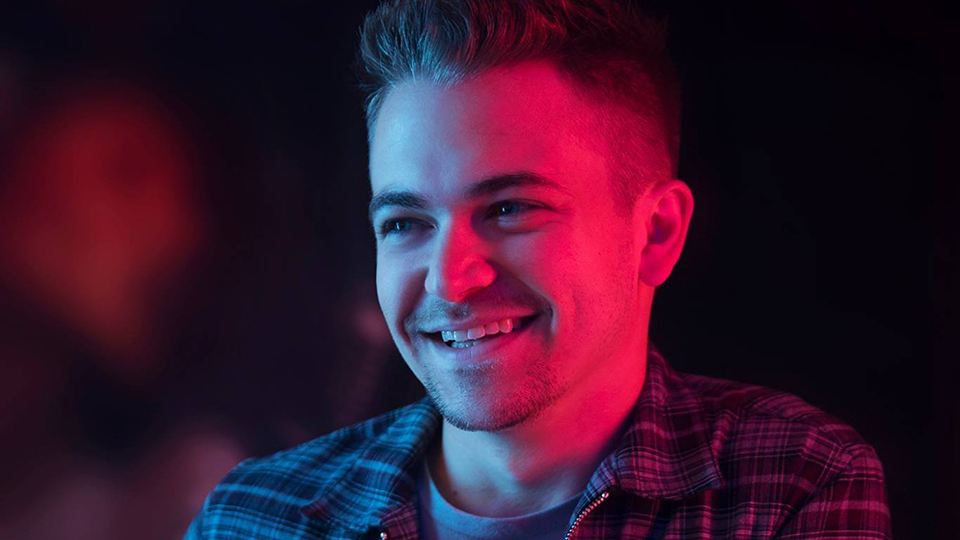 One name we most definitely weren’t expecting to be part of C2C: Country to Country 2019 was Hunter Hayes.

The singer/songwriter/musician first played the festival in 2017 and he’s not had a new album since then. Hayes has however been dropping singles with This Girl, Dear God and One Shot all arriving over the course of 2018. His last full-length album was The 21 Project in 2015, which was a three-disc set featuring studio, acoustic and live versions of the same seven songs (five of which appeared on his EP of the same name).

Hayes broke through with his self-titled album in 2011, which stormed straight to the top of the Country charts and sold over 2 million copies. The album housed the hits Storm Warning, Wanted and Somebody’s Heartbreak. 2014 follow-up Storyline was another chart-topper for Hayes and produced the singles Invisible and Tattoo. Here in the UK we got the album I Want Crazy, which stripped-out most of the Country from his songs and replaced it with pop production.

It’s unclear at the moment if a new album will arrive before C2C but we’re sure Hayes must have something up his sleeve. An incredibly gifted musician, he’s sure to deliver a killer set before Lady Antebellum take to the stage to headline the evening.

Listen to Dear God below:

Hunter Hayes will perform at C2C: Country to Country 2019 on Saturday 9th March 2019. For more information and tickets, visit http://c2c-countrytocountry.com.