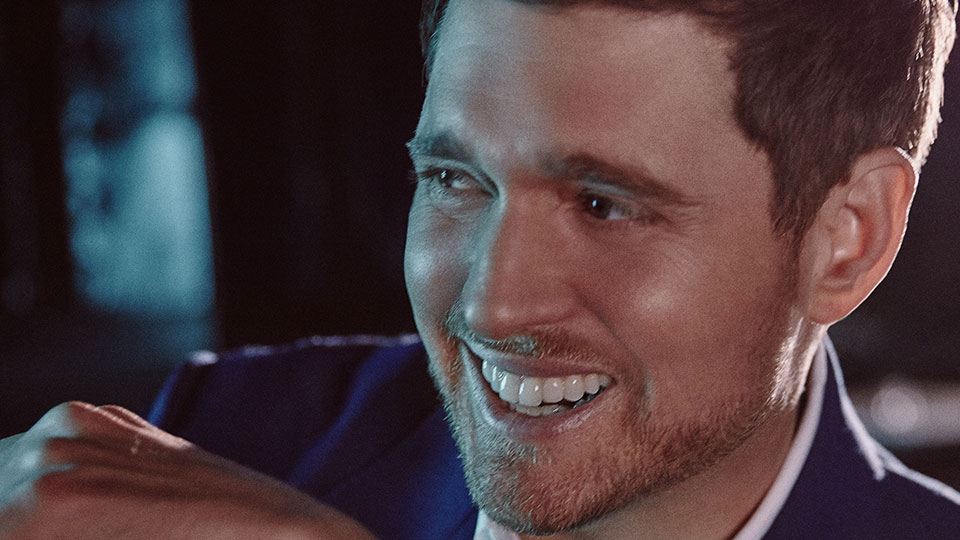 Michael Bublé releases new album Love, his 10th studio album, on 16th November 2018 and to celebrate we want to know what your favourite album is by the superstar.

Releasing two independent albums before signing with Reprise Records and releasing his self-titled major label debut in 2003, Bublé has become one of the biggest stars on the planet. Putting his own spin on classic standards, and writing some damn fine tunes of his own, the entertainer has sold millions of records worldwide.

In the run-up to the release of Love, Bublé has unveiled his version of When I Fall In Love and the Charlie Puth-penned original Love You Anymore. He also recently performed his only UK arena show of 2018 at The O2, where he wowed the sold-out audience with songs from across his back catalogue as well as previewing some new tracks.

We’ve put together a list of all of Bublé’s studio albums, minus Love as it’s not out yet, and we want you to vote for your favourite…