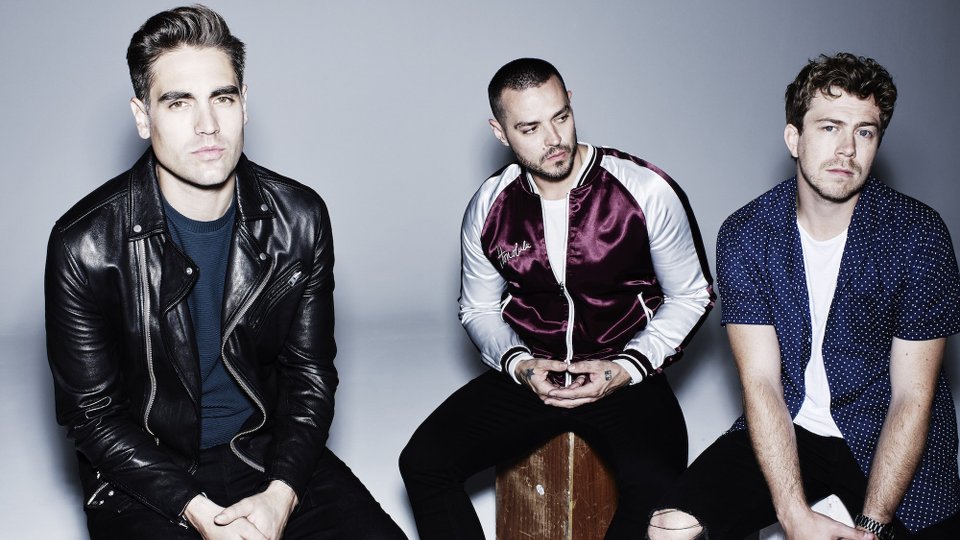 Busted will release their fourth studio album Half Way There on 8th February 2019.

The follow-up to 2016’s Night Driver, Half Way There sees the band returning to their pop-punk sound for the first time since 2003’s A Present For Everyone. The album news arrives after Busted announced their smallest show to date at The 100 Club on Monday, which sold-out in 2 minutes.

“I cannot wait for fans to hear this record and to be able to talk to them on social media about it,” says Willis. “I just have a feeling that they’re going to love it.”

“If I was a Busted fan, I’d listen to this record and feel like I got my band back,” agrees Bourne.

Simpson adds, “It still has humorous elements and we’re still having a lot of fun, but we have some very poignant songs too. Our fans grew up with us so they’ll be able to relate to them too.”

Half Way There will be released on streaming, download, CD, black vinyl and coloured vinyl formats. The album is now available to pre-order from https://lnk.to/busted-halfwaythere.

Busted will support the album released with a major UK arena tour for March 2019.

The track listing for Half Way There is:

Tickets are on sale at 9am on 2nd November 2018 from myticket.co.uk/artists/busted.