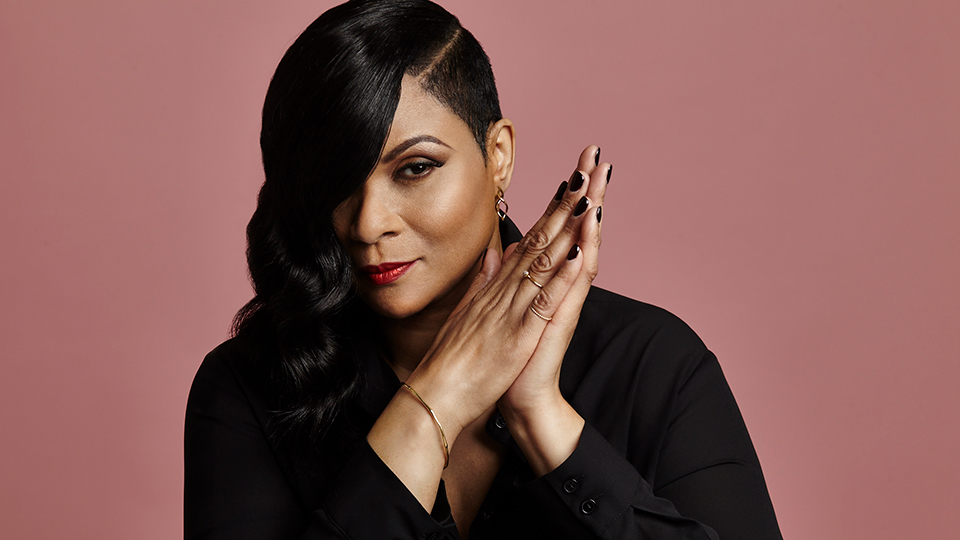 Following the release of her new album Under My Skin, Gabrielle has announced a full UK and Ireland headline tour for April and May 2019.

The dates mark the first time that Gabrielle has performed in Ireland in over 10 years. The tour will follow Gabrielle’s current jaunt where she’s a special guest on Rick Astley’s tour.

Fans can expect Gabrielle to perform material from her latest album and hits from across her lengthy career.

Under My Skin arrived in July and it charted in the UK Top 10 at number 7. It was her highest-charting album since her number 1 album Rise in 2000.

Her first studio album in 11 years, Under My Skin was released as Gabrielle celebrates 25 years in the music industry. It’s spawned the hit singles Show Me and Shine.

Tickets for all shows are on sale now. Take a listen to Under My Skin below: