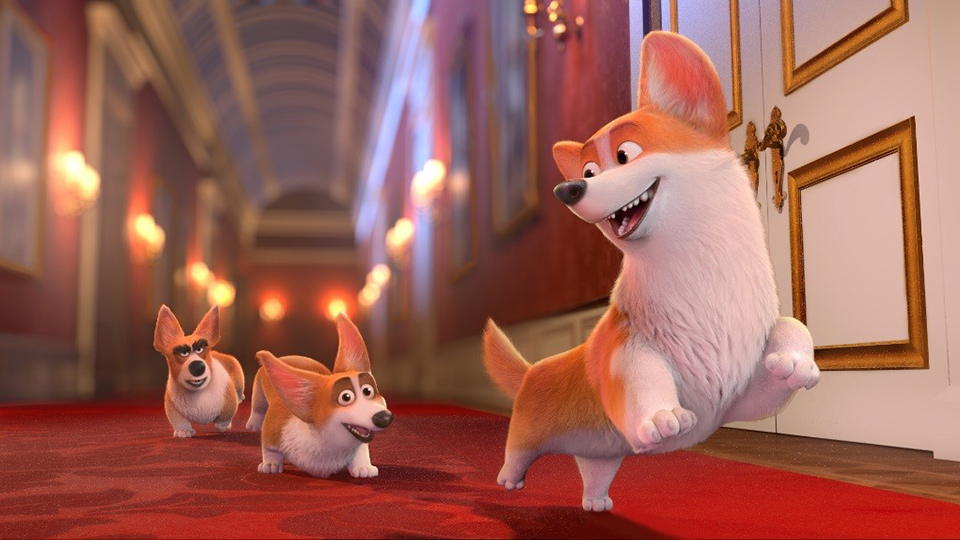 The teaser trailer has been released for upcoming animated film The Queen’s Corgi.

The film is a fun, family adventured based on Her Majesty’s iconic and beloved canine companions. Feast your eyes on the adorable teaser below:

Rex is the Queen’s Top Dog – a spoilt little corgi who lives a life of luxury in Buckingham Palace. But when Rex winds up in a London Dog’s Home, surrounded by tough strays, he must learn that to become a true Top Dog, you have to earn it!

The Queen’s Corgi is directed by Ben Stassen (A Turtle’s Tale: Sammy’s Adventures, Thunder and the House of Magic) and Vincent Kesteloot (The Wild Life). It is written by Rob Sprackling and John R. Smith (Gnomeo and Juliet), and produced by nWave Pictures.

The Queen’s Corgi will be released in UK cinemas in 2019 by Lionsgate UK.

In this article:The Queen's Corgi