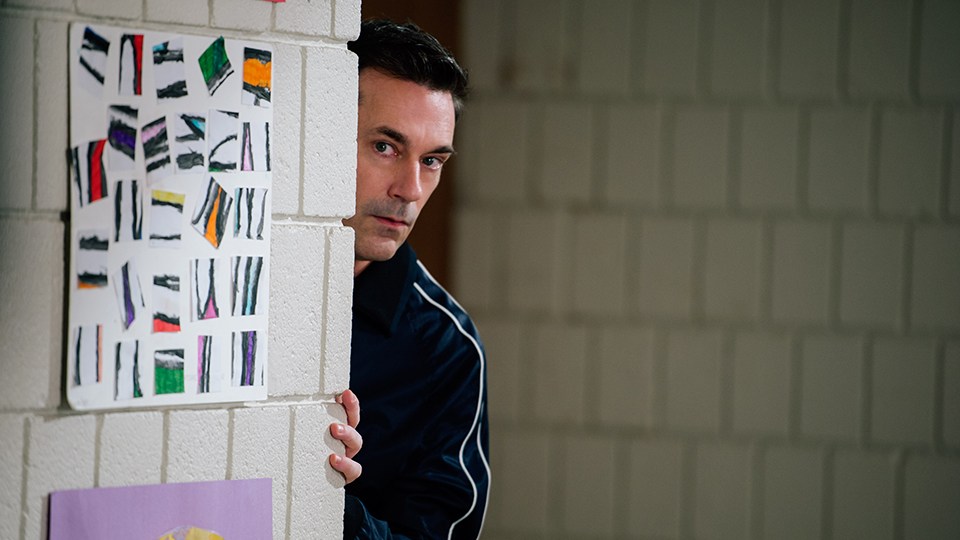 Buddy comedy Tag will be released on Digital on 22nd October 2018 followed by DVD on 5th November 2018.

The film is directed by Jeff Tomsic (Broad City). Watch the trailer for Tag below:

For one month every year, five highly competitive friends hit the ground running in a no-holds-barred game of tag they’ve been playing since the first grade—risking their necks, their jobs and their relationships to take each other down with the battle cry: “You’re It!” This year, the game coincides with the wedding of their only undefeated player, which should finally make him an easy target. But he knows they’re coming…and he’s ready. Based on a true story, this outrageous comedy shows how far some guys will go to be the last man standing.

Special features on the DVD include a Meet the Real Tag Brothers featurette.