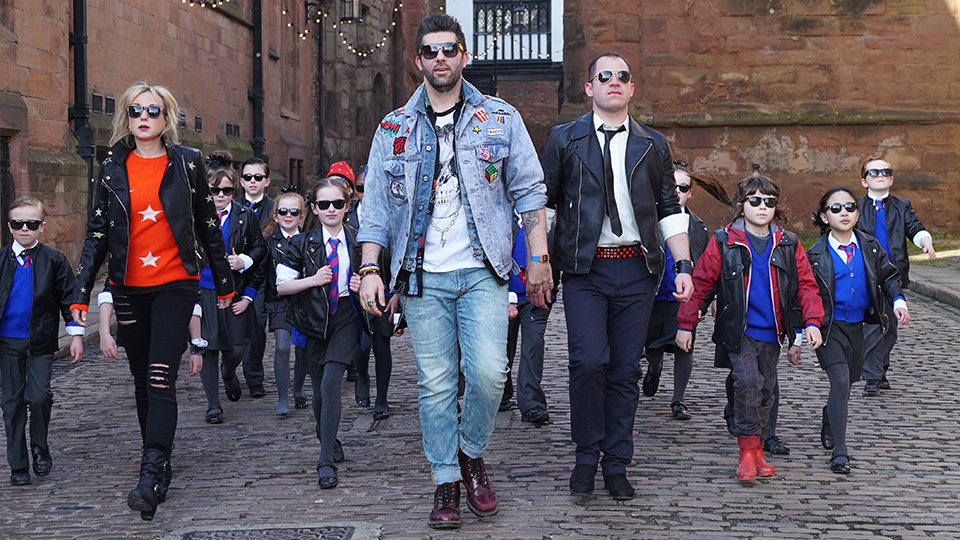 A new trailer has been released for upcoming festive comedy Nativity Rocks.

Ahead of the film’s arrival in cinemas this November, you can get your most extensive look at it yet by watching the hilarious new trailer below:

We’re back with the kids from St Bernadette’s Primary School in Coventry as the staff and students audition for a coveted place in a spectacular rock musical competition. With the unique feel-good charm of the original film, Celia Imrie reprises her role as Headmistress Mrs Keen, starring alongside Meera Syal, Ruth Jones, Anna Chancellor, Hugh Dennis and Helen George.

The film will arrive in cinemas on 23rd November 2018.