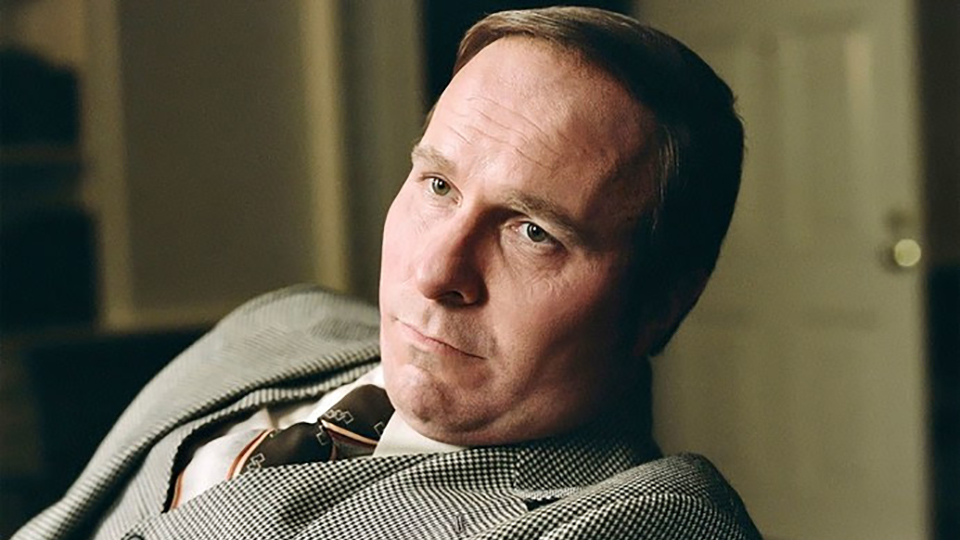 The trailer for Vice, Adam McKay’s (The Big Short) biopic about Dick Cheney, has been released.

McKay has written and directed the movie, which stars Christian Bale, Amy Adams, Steve Carell and Sam Rockwell. Take a look at the trailer below:

Vice explores the epic story about how a bureaucratic Washington insider quietly became the most powerful man in the world as Vice-President to George W. Bush, reshaping the country and the globe in ways that we still feel today.

Vice will be released in UK cinemas this Christmas. Take a look at the poster for the film below: