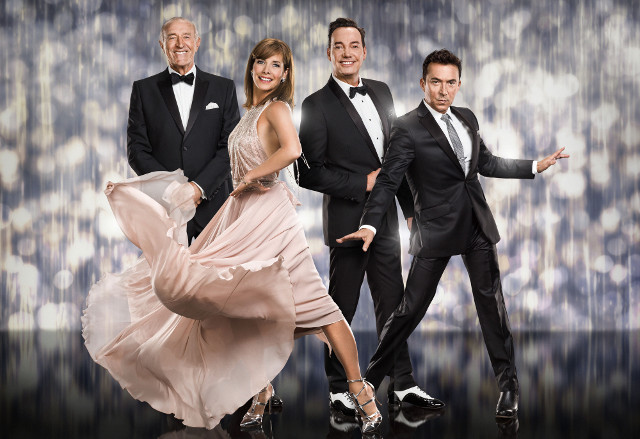 Len Goodman fans better enjoy the latest series of Strictly Come Dancing while they can because it’ll be the last time we see the head judge behind the panel.

It was announced earlier this year that this would be Len’s final year on the show and we’re feeling a little bit misty-eyed about it. He will be joined by Craig Revel-Horwood, Bruno Tonioli and Darcey Bussell as they cast their judgement over this year’s crop of celeb contestants.

Rumours are already circulating about who will be taking Len’s place next year. Early favourites include former Strictly judges Arlene Phillips and Alesha Dixon. We hope that it’s not Alesha after she ditched the show in favour of Britain’s Got Talent and a seat by the side of Simon Cowell.

Ahead of the Strictly launch tonight, new images have been released of the judges looking incredibly glitzy and ready to go!

Strictly Come Dancing 2016 launches tonight at 6.50pm on BBC One. Take a look at the judges in our gallery below: