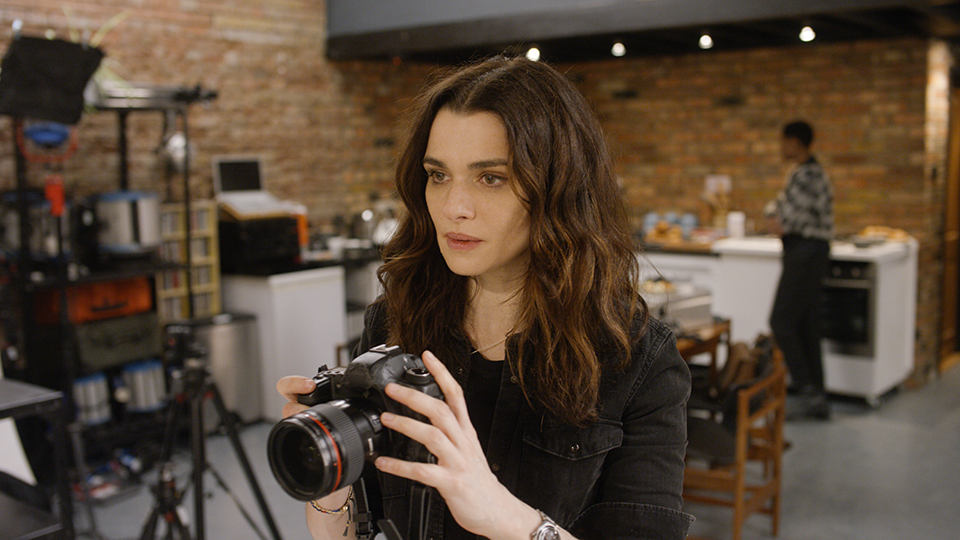 The trailer and poster have been released for writer/director Sebastián Lelio’s new film Disobedience.

Starring Rachel Weisz, Rachel McAdams and Alessandro Nivola, Disobedience is an emotionally powerful tale set at the crossroads of tradition and modernity, of personal desires and the demands of faith. Watch the trailer below:

When her estranged rabbi father suddenly passes away, Ronit (Weisz) returns from New York to the north London Orthodox Jewish community she rejected years previously after a scandalous transgression.

Ronit’s presence immediately courts further controversy when she unknowingly runs into Esti (McAdams), the wife of her strictly religious cousin Dovid (Nivola) and the woman for whom she shared an illicit attraction in their childhood. This happy reunion soon reignites the two women’s burning, long-unrequited passions, an act of defiance that could alter the course of their lives forever.

Disobedience is based on the novel of the same name by author Naomi Alderman and co-written by Rebecca Lenkiewicz. Take a look at the movie’s poster below:

Disobedience will be released in cinemas on 30th November 2018.

In this article:Disobedience, Rachel Weisz