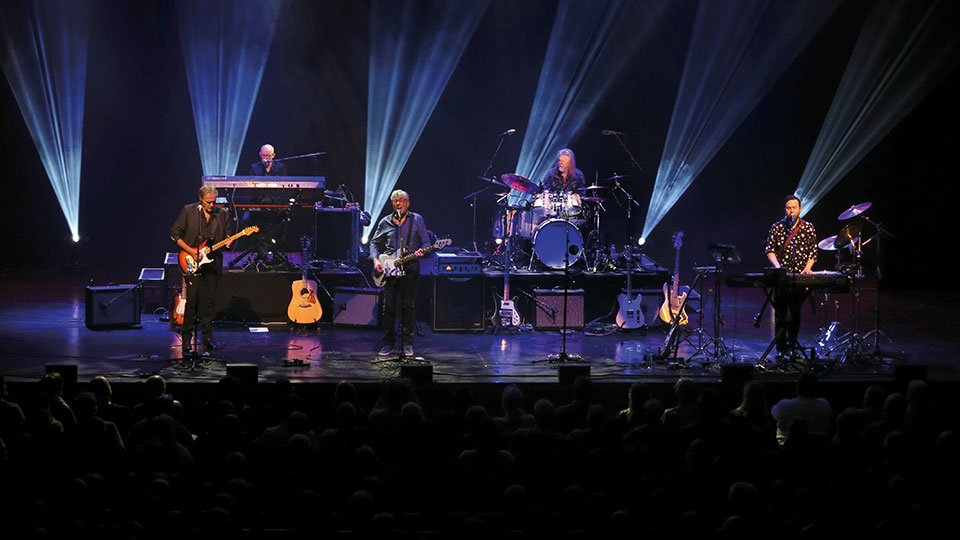 10cc will hit the road in 2019 for a series of live dates starting in March.

The jaunt kicks off on 1st March in Guildford and will take in shows in Nottingham, Norwich, Southend, Bournemouth, Cardiff, Birmingham, Manchester, York, Gateshead, Glasgow, Liverpool, Bristol, Leicester and Eastbourne, culminating in the final show at London’s Royal Albert Hall on 2nd May.

Over the course of their career so far the band has scored eleven Top 10 Hits – three of which were number ones – and sold over 15 million albums in the UK alone.

The current incarnation of the band has toured around the world including Australia, Ireland Japan, New Zealand, across the UK and Europe, at London’s 65,000-capacity British Summer Time festival in Hyde Park, and selling out the Royal Albert Hall.

Tickets are available from Ticketline.co.uk or venue box offices.