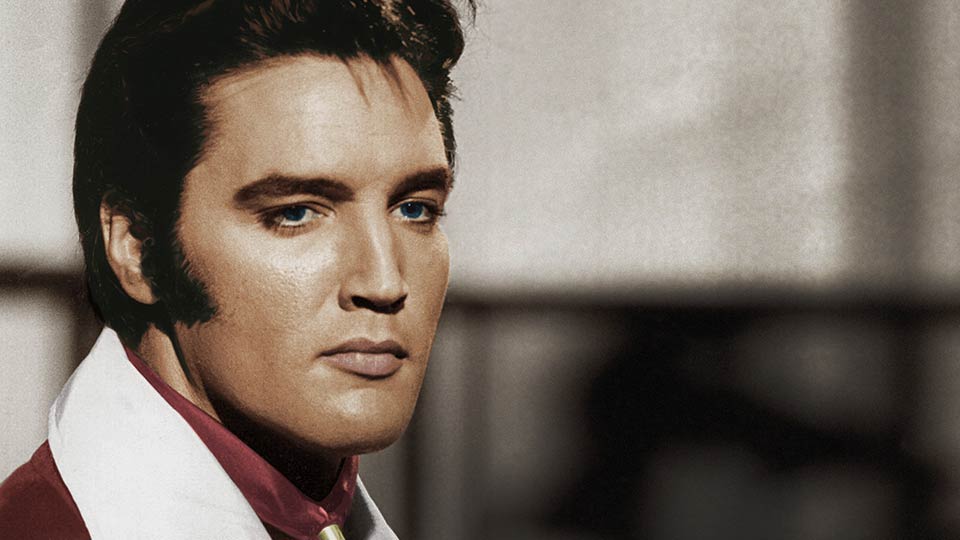 Elvis Presley: The Searcher, the definitive film about the music icon, will be released on DVD on 19th November 2018 via Sony Pictures Home Entertainment.

The film is executive produced by Priscilla Presley and features footage from the archives of Graceland. Running for three hours, Elvis Presley: The Searcher focuses on Elvis Presley, the artist and musician, taking the audience on a comprehensive creative journey from his childhood through the final 1976 Jungle Room recording sessions.

It contains never-before-seen footage and music recordings as well as commentary and interviews from some of the biggest names in music including Tom Petty, Bruce Springsteen, Emmylou Harris, music producer Jon Landau and Elvis’ guitarist, Scotty Moore, among others.

He was a boy from Tupelo who grew up to become the biggest star in music. Along the way, he absorbed a staggering range of influences, creating a revolutionary sound in his lifelong search for self-expression. Following his creative journey from childhood through the final 1976 Jungle Room recording sessions, Elvis Presley: The Searcher includes never-before-seen photos and footage from private collections worldwide, stunning atmospheric shots taken inside Graceland, Elvis’ iconic home, and more than 20 new interviews with Priscilla Presley and the many artists, session players, producers, engineers and directors who knew him or who were profoundly influenced by him.

In other Elvis news, Sony Music CMG has reissued ELV1S: 30 #1 Hits on gold vinyl. Find out what we think of it!