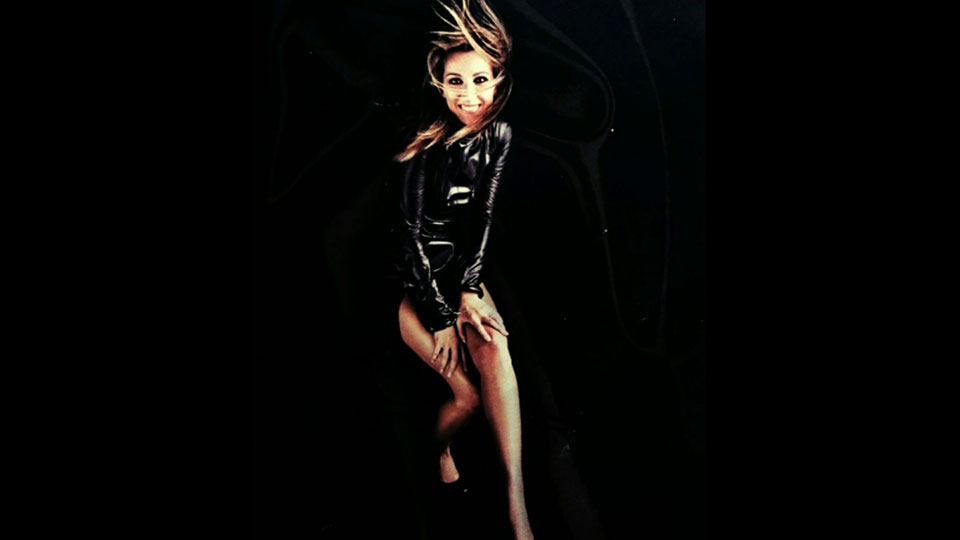 One of the biggest-selling female artists of all-time, Celine Dion has been making music since 1981. In 1990 she made her English-language debut with Unison but it wasn’t until her 1993 album The Colour of My Love that she enjoyed her worldwide breakthrough. That album sold an incredible 20 million but it was only the start of the world’s love affair with the gifted vocalist. 1996’s Falling Into You went on to be Dion’s best-selling album with over 32 million copies sold and 1997 follow-up Let’s Talk About Love very nearly surpassed it, selling a whopping 31 million copies.

Let’s Talk About Love was recently reissued on double-LP vinyl by Sony Music CMG, 21 years after its initial release. The album remains a popular one with the singer’s huge fanbase and it captures the star at her commercial peak. For its vinyl reissue Let’s Talk About Love features the US tracklisting as opposed to the European one meaning there are a couple of differences. Amar Haciendo el Amor and Be the Man are absent while Where is the Love appears earlier in the tracklisting. It also features To Love You More, a song that wasn’t included on the European edition of the album.

The album is mostly made up of ballads, allowing Dion to really showcase those incredible pipes she possesses. The Reason, penned by Carole King, opens the album and it immediately reminds you of why Dion has become such a powerhouse. Originally written for Aerosmith, the song has become one of Dion’s classics and it highlights how she can pack power and emotion into everything she sings. The song is followed by Immortality featuring, and written by, the Bee Gees. It’s another power ballad from Dion and her voice works well with those of the Bee Gees on the chorus.

Other notable songs on Let’s Talk About Love include the huge My Heart Will Go On, which was featured on the blockbuster Titanic, Barbra Streisand duet Tell Him and a cover of Albert Hammond’s classic When I Need You.

The most interesting moments on Let’s Talk About Love come when Dion pushes herself out of her comfort zone. Treat Her Like a Lady, co-written with Jamaican star Diana King, is the most out-there track on the record. Featuring a funky sun-drenched beat, it’s a rare uptempo moment and it’s nice to hear Dion letting her hair down. The reflective Why Oh Why is an R&B midtempo jam with an emotive vocal from Dion and Just a Little Bit of Love makes you long for Dion to follow in the footsteps of Cher and Diana Ross and do an all-out dance record.

The vinyl reissue sounds great. The clarity in Dion’s expressive vocals is amazing and I’ve never heard this album sound better. The only disappointing thing about the release is that it’s not a gatefold one. The LPs at least are housed in nice sleeves with the lyrics and song credits printed on. There’s also a four-page colour insert featuring artwork from the album and Dion’s thank yous.

Let’s Talk About Love is without a doubt one of Dion’s best albums. For me it’s overly ballad heavy and it didn’t have the same variation that Falling Into You had. Dion can sing the hell out of anything she’s given and you certainly don’t hear these kinds of vocals from the current crop of chart stars. All these years on, Dion remains one of the world’s most-loved singer and she’s still having incredible success. Let’s Talk About Love’s vinyl reissue reminds you why she’s ranked alongside Aretha Franklin, Whitney Houston and Mariah Carey as one of the finest female vocalists of all-time.