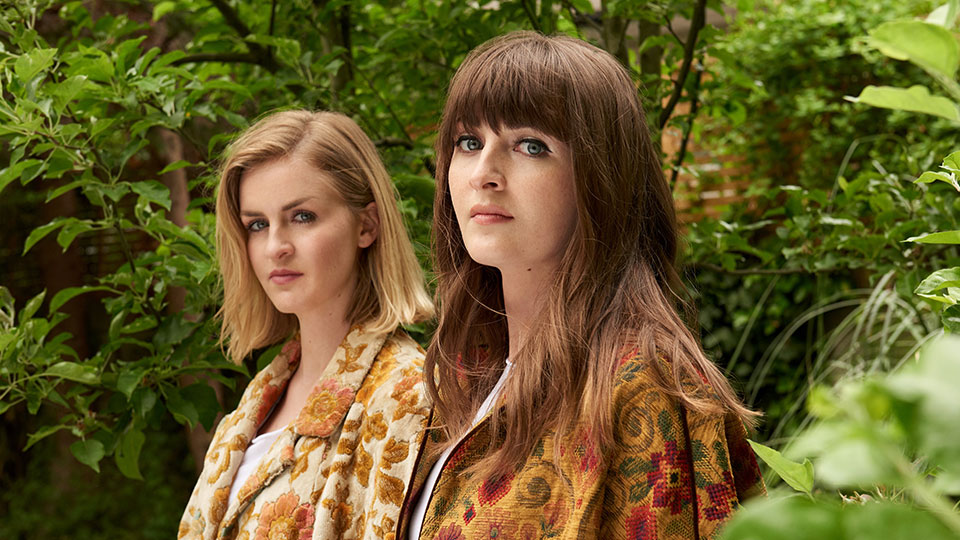 Available to stream and download, Never Know is the latest track to be lifted from the band’s forthcoming album Restless Minds, which will now be released on 1st February 2018 through WTW Music / Sony Music.

Never Know was written by Ward Thomas alongside Rebekah Powell and Jessica Sharman, and it was produced by Joe Rubel (Ed Sheeran, Tom Grennan). The song is described as ‘an empowering, arms-aloft pop anthem’.

“Never Know is a song we have always wanted to write” say the girls; “It’s for anyone who has been rejected in a friendship, relationship or in work. But out of that rejection comes empowerment and a sense of freedom and release which gives you the courage to do what you believe in and be yourself.”

Ward Thomas have announced that they will embark on a 2019 tour with tickets on sale at 9am on Friday 12th October. The full list of dates is:

Watch the lyric video for Never Know below: