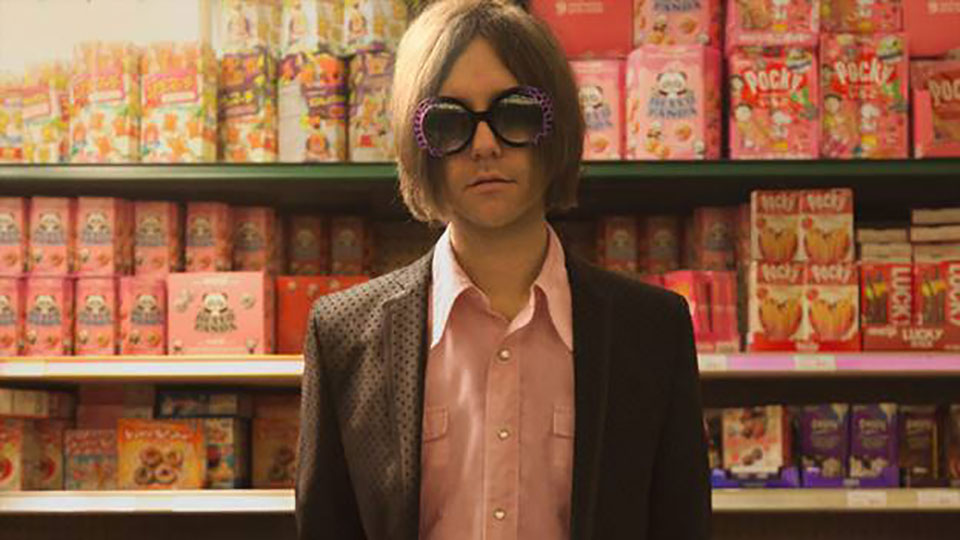 Aaron Lee Tasjan has announced a series of live dates in the UK for October and November.

The shows are in support of the US singer-songwriter’s acclaimed new album Karma For Cheap. Tasjan will kick things off in Edinburgh on 31st October with stops in London, Manchester and Brighton.

“When you’re a songwriter,” Tasjan says, you’re dealing in truths and untruths – that’s part of your commerce as a citizen of the world.”

“The sound of this new record is a little more rough and ready, more raw than anything I’ve done before. Seems like a good time for it. We’re living in a pretty raw feed right now, and a lot of these new songs reflect that.”

Karma For Cheap is the follow-up to Silver Tears, which features Ready to Die. That song was nominated for the International Song of the Year in the 2018 UK Americana Awards.

Advertisement. Scroll to continue reading.
In this article:Aaron Lee Tasjan