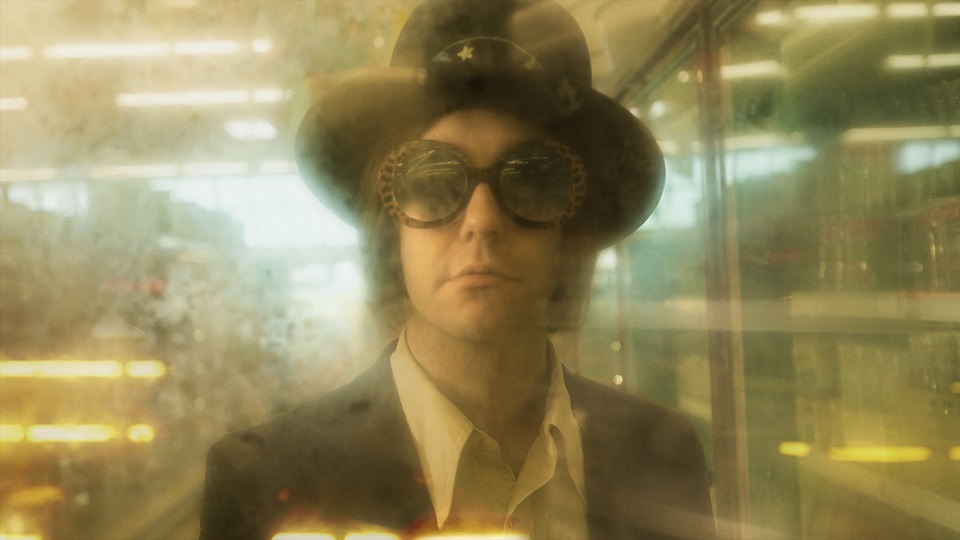 The follow-up to Tasjan’s critically acclaimed 2016 record Silver Tears, Karma For Cheap will be released on 31st August via New West Records. It will feature Tasjan’s signature rock and roll stylings with influences such as Tom Petty, the Beatles and Oasis, whilst exploring the current social and political climate in America including issues like fake news.

Tasjan says: “The sound of this new record is a little more rough and ready, more raw than anything I’ve done before. Seems like a good time for it. We’re living in a pretty raw feed right now, and a lot of these new songs reflect that. They deal with being stuck in the deluge of horseshit every day. On social media, you see people suckered into getting all irate over some post that, in the end, turns out to be completely fake. We have to be aware of these mindsets, these traps and emotional pitfalls that send us spinning. Music for me is a comfort thing. And I’m trying to sing about all this to remind myself not to get caught up in the game. I tried to write a record that offers some comfort, encouragement and hope, as much as it’s possible to be hopeful right now.”

Originally from New Albany, Ohio, Tasjan taught himself to play guitar at the age of 11 by learning Oasis songs. He turned down a scholarship to the renowned Berklee College of Music and moved to Brooklyn in 2006 to pursue a professional music career, releasing his debut solo album In The Blazes in 2015. Earlier this year his song Ready To Die was nominated for International Song of the Year at the UK Americana Awards, and he performed the track at the awards ceremony at London’s Hackney Empire.

In this article:Aaron Lee Tasjan