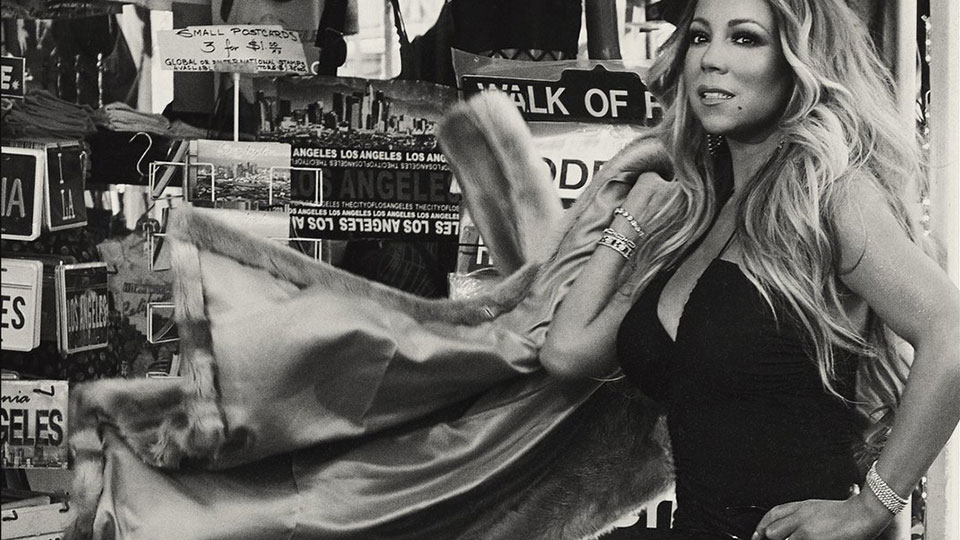 Mariah Carey has unleashed her new single With You, the lead track from her forthcoming studio album.

Following on from the buzz track GTFO, which arrived last month, With You has arrived one day earlier than originally planned. The slow-jam features stark piano chords, finger snaps and Carey utilising her whisper range.

All week Carey has been teasing fans by releasing snippets from the song and its accompanying music video. There’s no word on when the video will drop but as it’s already been filmed, don’t be surprised if it arrives in the next day or so.

Carey will perform the track live for the first time at the American Music Awards on Tuesday 9th October 2018. It will mark Carey’s first performance at the ceremony in 10 years.

Details of Carey’s upcoming album are expected to arrive soon. The set will be the follow up to 2014’s Me. I Am Mariah….The Elusive Chanteuse and details are being kept tightly under wraps.

Carey will return to the UK in December for her All I Want For Christmas Is You tour. It will be the second time Carey has brought the festive tour to this side of the pond and tickets have been selling like hot cakes.

To celebrate the release of With You, we’ve been asking you to vote for your favourite Mariah album. Take a moment to vote in our poll and let us know which one you love the most.