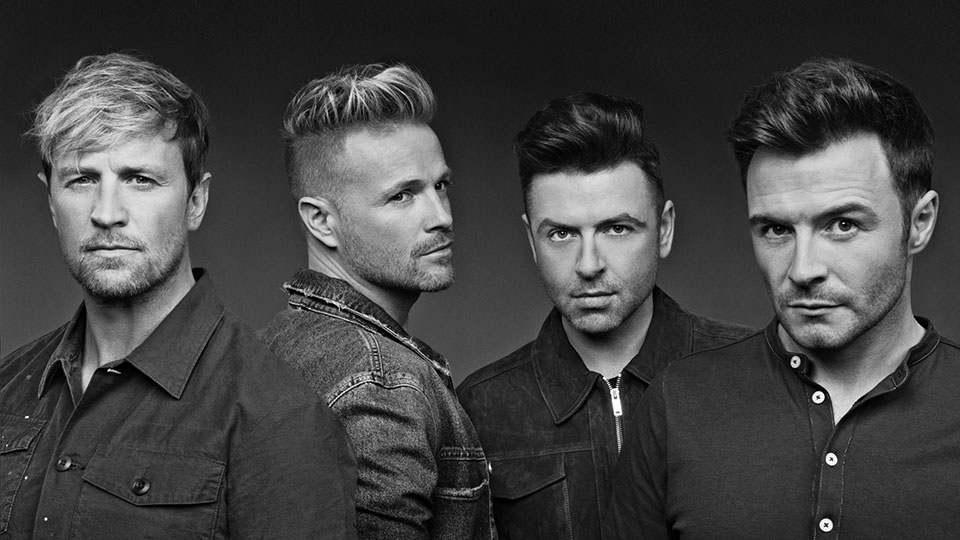 Speculation has been rife for a while but Westlife made it official by announcing they have reunited for a new album and tour.

The group split in 2012 after notching up 14 UK number one singles and selling over 44 million records. Last night Westlife released a short video announcing their reunion, which you can see below:

Shane Filan, Nicky Byrne, Markus Feehily and Kian Egan have reunited to record a new album for their new label home Virgin EMI Records and a new tour. Details on both of those new ventures are being kept under wraps but expect more details to filter through soon.

Brain McFadden, who was part of the group’s original line-up, left the band in 2004 and will not be part of the reunion. McFadden went on to have some success as a solo artist and more recently joined forces with Boyzone’s Keith Duffy for side project BoyzLife.

The other members have Westlife have all released solo albums with varying degrees of success. None of them managed to recapture the heights they experienced as part of Westlife with Filan faring best, achieving two Top 10 UK albums and a Top 20 album.

Westlife follow in the footsteps of Take That and Steps, by reuniting and recording new music together.