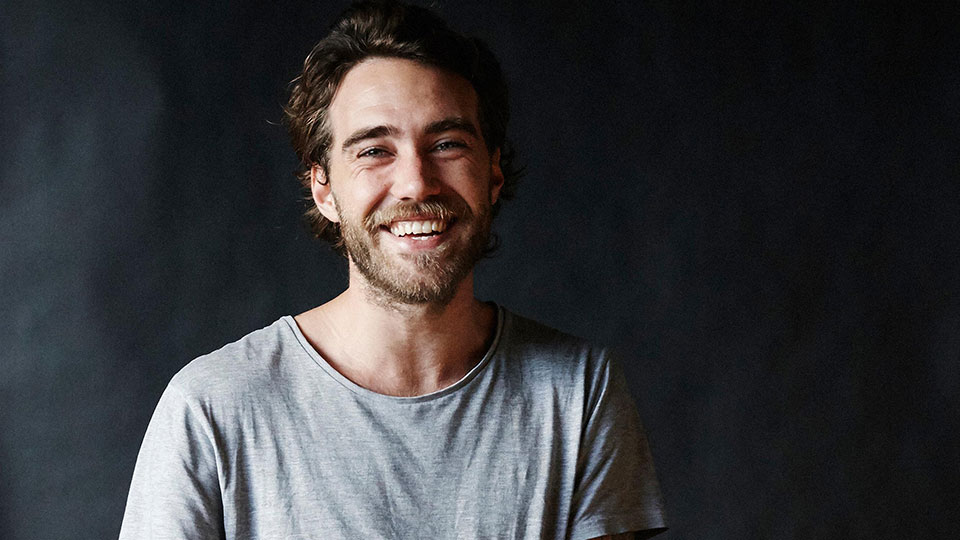 Matt Corby has released the music video for his track No Ordinary Life, the first single to be taken from his upcoming second album Rainbow Valley.

Directed by Corby’s close friend and VJ Ego, who is best known for his collage and projection work, the video shows the hyper reality that happiness can bring to the ordinary. Watch it below:

Corby and Ego came up with the video’s lighting and projection concept to include isolated footage of Matt playing the individual instruments, which were then manipulated with colour and light, and projected into the garden of the Rainbow Valley property where the album was written and named.

Ego says of the video, “I wanted to create something that takes Matt into the ‘extra-ordinary’; almost beamed up and into an ether of light, colour and wonder. There is an intimate connection between him and every note that I wanted to show in one time and place.”

Rainbow Valley will be released on 2nd November 2018. The track listing is:

Corby will return to the UK and Europe starting in January 2019 for the Rainbow Valley Tour. Tickets are on sale at mattcorby.com.

The full dates of the Rainbow Valley Tour are:

Advertisement. Scroll to continue reading.
In this article:Matt Corby