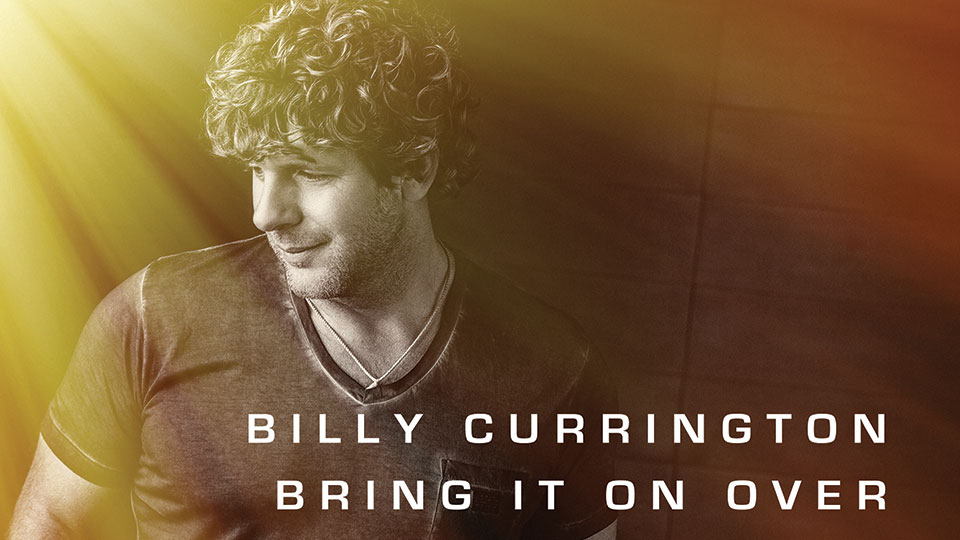 Billy Currington is gearing up for another smash hit as his new single Bring It On Over is the number 1 most-added song at Country radio this week.

Added to 52 first-week stations, the song is off to a roaring start. Bring It On Over was written by Dallas Davidson, Rhett Akins, Ben Hayslip and Jesse Frasure, and it’s the lead track from Currington’s upcoming album.

The song is the follow-up to back-to-back multi-week number ones It Don’t Hurt Like It Used To and Do I Make You Wanna. It’s also his new material since 2015’s Summer Forever album.

Over his career to date, Currington has earned 12 number 1 singles including the double-platinum hits People Are Crazy and Must Be Doin’ Somethin’ Right. His last album Summer Forever debuted at No. 3 on Billboard’s Top Country Albums chart.