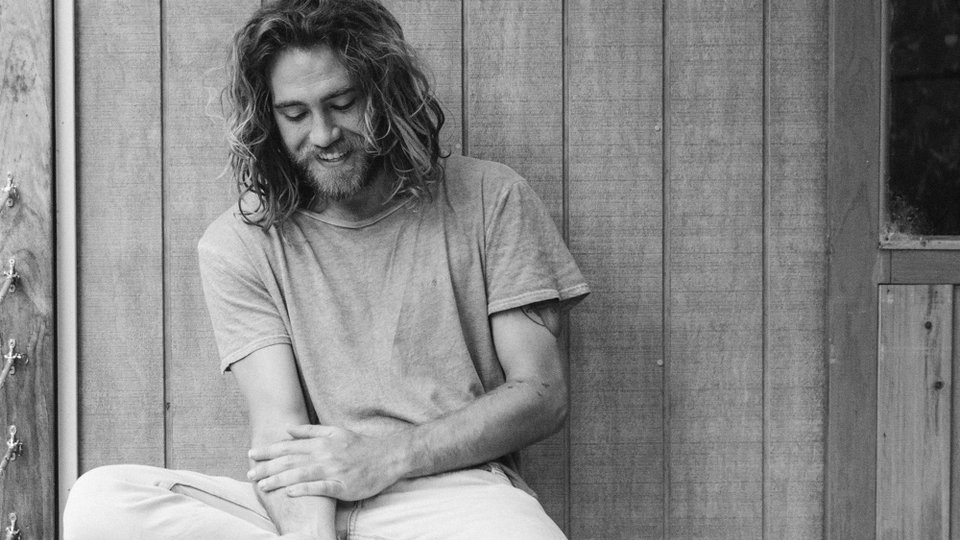 Matt Corby has released the music video for his new single Empires Attraction.

Taken from his critically-acclaimed debut album Telluric, Empires Attraction is directed by Katzki. The video features old public service announcements, NASA instructionals and stock footage from the buses of the civil rights movement, which Katzki selected after trawling through 6 hours of footage.

The artwork for the single was designed by Gary Burden, who has previously worked on artwork for The Eagles, Neil Young and Joni Mitchell.

Matt has sold over 1 million records worldwide and amassed more than 100,000,000 streams on Spotify. In support of Telluric, Matt has spent over 10 months touring around the world, including shows at NYC’s Terminal 5, LA’s The Wiltern and a sold out show at London’s iconic Roundhouse earlier this year.

Watch the video for Empires Attraction below: