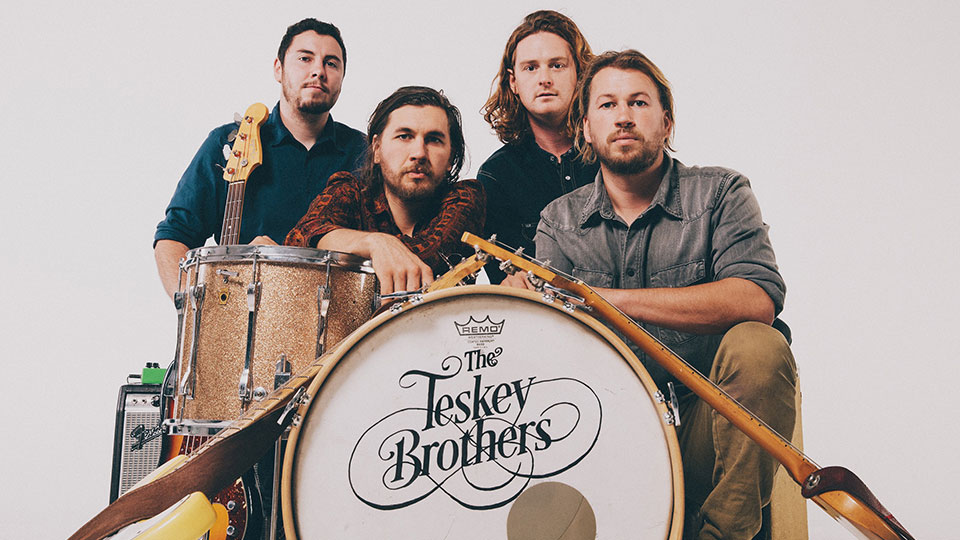 The Teskey Brothers have signed a deal with Decca Records and Universal Germany colleagues Vertigo Records.

The Australian Blues and Soul band will release their debut album Half Mile Harvest later this year. The album has been 10 years in the making and the band have been playing together since they were teenagers.

Speaking of the signing, Danny Roberts, A&R Manager at Decca Records says, “The Teskey Brothers are a proper band and Josh Teskey’s voice is impossible to ignore. Recorded live to tape, Half Mile Harvest is in my opinion one of the best debut albums of recent times. Signing The Teskey Brothers has been one of the proudest moments of my career in A&R. I have signed my favourite band, not everyone can say that.”

Brendon Love, bass player/songwriter/producer in the band, says, “Signing to Decca and Vertigo Records was a really special moment for us. Both labels have incredible histories – they are wonderful people and super passionate about the records they release which is important. We are excited for what the future holds!”

The Teskey Brothers hail from The Yarra Valley just outside Melbourne. Brothers Josh and Sam Teskey collaborated with their friends Brendon Love and Liam Gough, with all of them being fans of 1960s American soul music.

The band won Best Soul, Funk, RnB or Gospel Album and Best Emerging Act at the Music Victoria Awards. They will announce UK shows in early 2019 following their sold-out show at London Omeara.