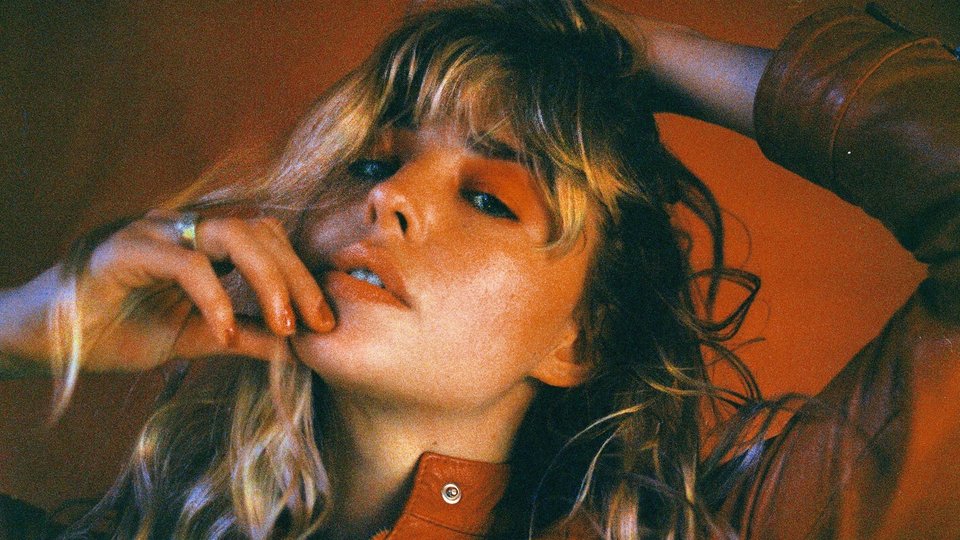 Following the release of her debut album, DOGVIOLET via Counter Records, rising star Laurel is now unveiling the video of her latest single, Adored. This is the third single taken from the album and follows tracks such as Lovesick, which set the tone for DOGVIOLET, with open, sparse production revealing LAUREL’s soaring emotive voice and the vintage warmth of her guitar playing. Other singles from the album are Crave/Same Mistakes.

New single, Adored is about loving the feeling of being adored but not the person who adores you. Its music video develops solely inside a car with Laurel on the drivers’ seat. She seems to be driving across the night but, eventually, her overwhelming contradictory feelings take over the landscape. The result is a visual journey where reality and fantasy both take the passenger seat.

Laurel’s music has received continued support from Annie Mac, Zane Lowe, Steve Lamacq, Huw Stephens, Phil Taggart, John Kennedy, Apple Music, Spotify, The Guardian, Wonderland and many more just to name a few. The young singer is also embarking on a 33 date UK and European tour this autumn. Having toured the festival circuit for the last few summers, Laurel is ready for her headline tour this autumn. Fans should buy tickets for the shows now to avoid disappointment.

You can see Laurel perform live on the following dates:

You can watch Laurel’s new video for single Adored below:

Advertisement. Scroll to continue reading.
In this article:Laurel