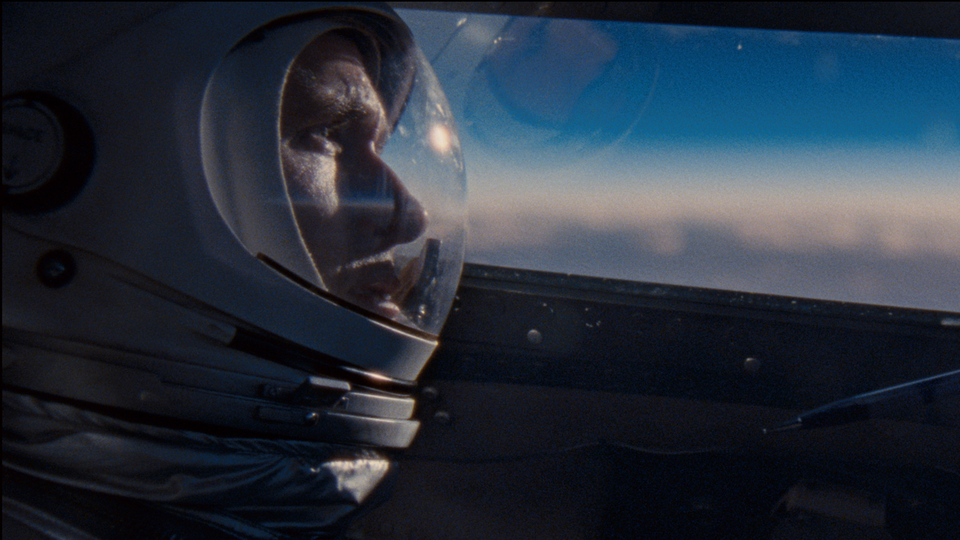 First Man is heading to cinemas soon and to celebrate, Universal have released a brand new featurette for the film.

Titled ‘The First Time’, the behind the scenes featurette delves into the remarkable true story at the centre of this amazing feat of human endeavour – man’s journey to the moon.

The featurette features stars Ryan Gosling, Claire Foy and director Damien Chazelle discuss the fact that this is the first time that the mission to the moon has ever been told on the big screen in a drama, with audiences getting a glimpse into the inner workings of such a painstaking and incredible effort – something that gave humankind one of it’s crowning glories.

First Man tells the story of Neil Armstrong, a young astronaut over the years of 1961-1969, as his team prepares to beat the Russians in the space race, and successfully put a man onto the surface of the moon.

Director Damien Chazelle reunites with his leading man from awards season favourite La La Land, and delivers a visceral experience that will transport you directly into the mission.

The movie is based on the book by James R. Hansen, with a script written by Academy Award winner Josh Singer (Spotlight).

Space has always been a rich source for storytellers and First Man looks to follow that trend by finally bringing this remarkable true story to the big screen. With today’s technology coupled with Chazelle’s keen eye for direction and a stellar line-up of supporting talent, First Man promises to be an unmissable affair and one that should probably be enjoyed on a massive screen where possible.

The film will also get an IMAX release, with the large-scale format proving to be the ultimate way to experience big event-cinema in the best possible and immersive way.

Check out the latest trailer for First Man below;