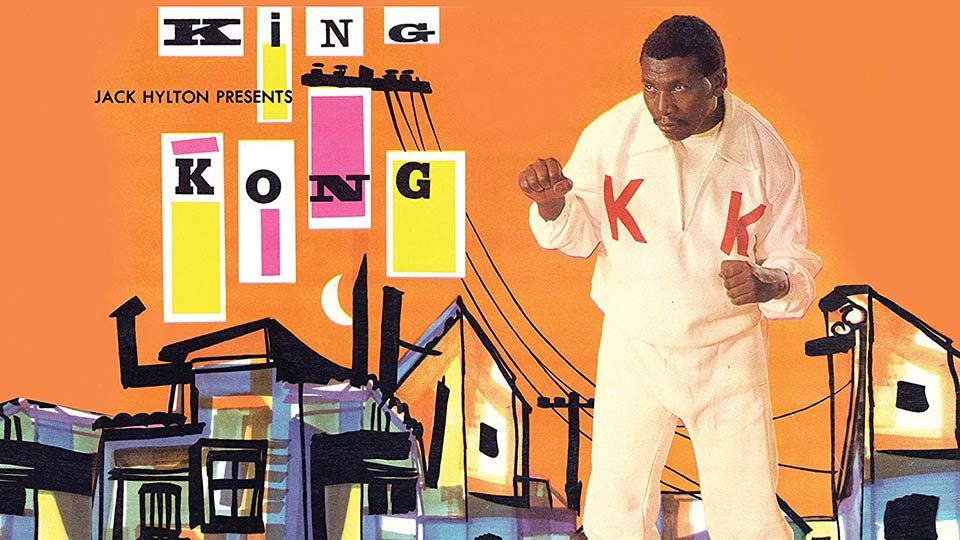 It marks the debut of the groundbreaking South African jazz musical on CD, and it features the original 1961 London cast.

King Kong portrays the life and times of heavyweight boxer Ezekiel Dlamini, nicknamed King Kong. After his meteoric rise in the boxing world, he slipped into drinking and gang violence.

The musical features music by Todd Matshikiza and lyrics by Pat Williams. The original South African production was an enormous hit in its home country, with Nelson Mandela attending its opening night in 1959 and remaining a fan of the show. It moved to London in 1961, retaining many of the original cast members including Nathan Mdledle, Ruth Nkonyane, Dan Poho, Joseph Mogotsi and Miriam Makeba. The show is now recognised for playing its part in breaking down racial barriers at the height of Apartheid.