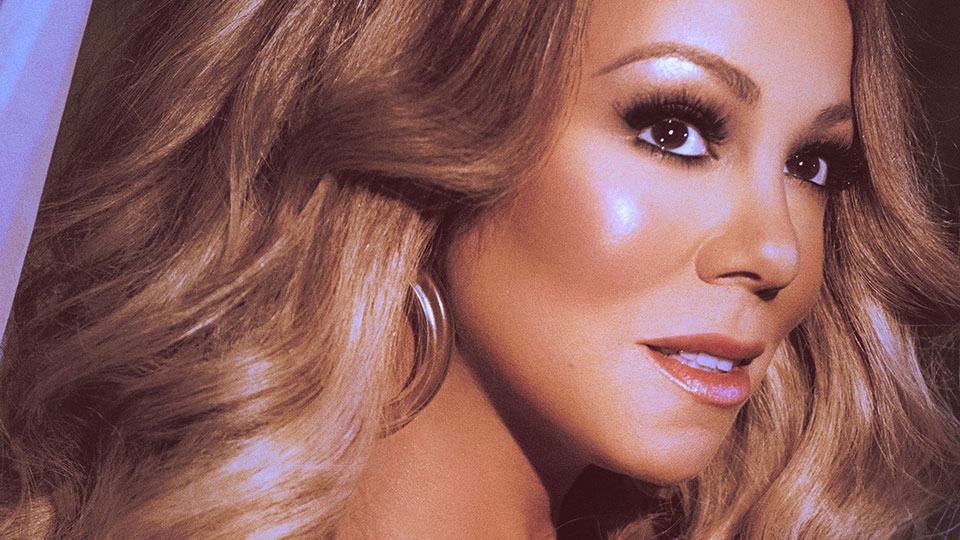 Mariah Carey has announced that she’ll be releasing her new single With You, the lead track from her upcoming album, on 5th October 2018.

As a taster of her new material, Carey has released new track GTFO (Get The Fuck Out). It was produced by Nineteen85 (Drake) and has been released as a treat for fans while they wait for the release of With You.

Carey has released the music video for the track, which was directed by Sarah McColgan (Kelly Clarkson, Charli XCX). In the clip Carey is seen in various poses wearing lingerie and knocking back red wine as she gives a lover the kiss off.

Talking about the track Carey said, “I wanted to give my fans and everyone a first listen that wasn’t so serious. I’ve had so much fun making this album, and I wanted the first moment to reflect that light‐hearted spirit.”

Carey will continue her The Butterfly Returns residency in February 2019 but before then she’ll head back over to Europe in December for her All I Want For Christmas Is You tour.