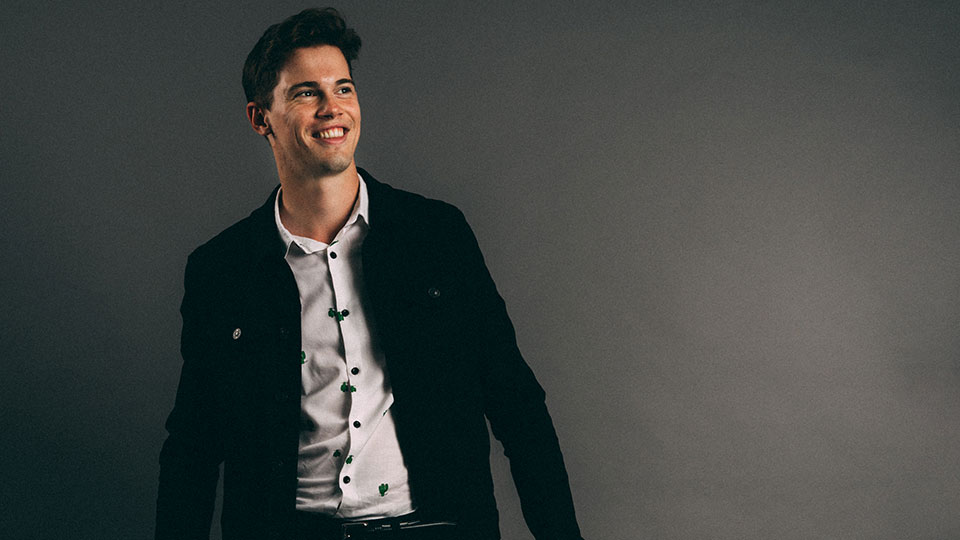 Lancashire based singer-songwriter Joe Martin has been chosen as British Country Airplay’s Artist of the Week for the week commencing 23rd September 2018.

Joe will release his next single Love Strong on 1st October 2018 with a further two singles planned for the first half of 2019. The new track is the follow-up to Joe’s 2017 EP Small World, which picked up critical acclaim on its release.

He has recently recorded a suite of singles with UK Americana band Danny and the Champions of the World.

Brought up on music from artists such as Bob Dylan, Townes Van Zandt, Eagles and Fleetwood Mac, Joe has been picking up attention on both sides of the Atlantic. Joe’s musical idols includes producer Dave Cobb, and the artists he records, Brent Cobb, Jason Isbell, Colter Wall and Chris Stapleton to name a few.

As a teenager Joe fronted a Country band whilst living and studying in Leeds. They toured the UK opening for The Shires and appeared at C2C: Country to Country.

Over the past few years, Joe has performed at the Bluebird Cafe in Nashville and been mentored by his song writing idol John Paul White of the Civil Wars.

Advertisement. Scroll to continue reading.
In this article:Joe Martin