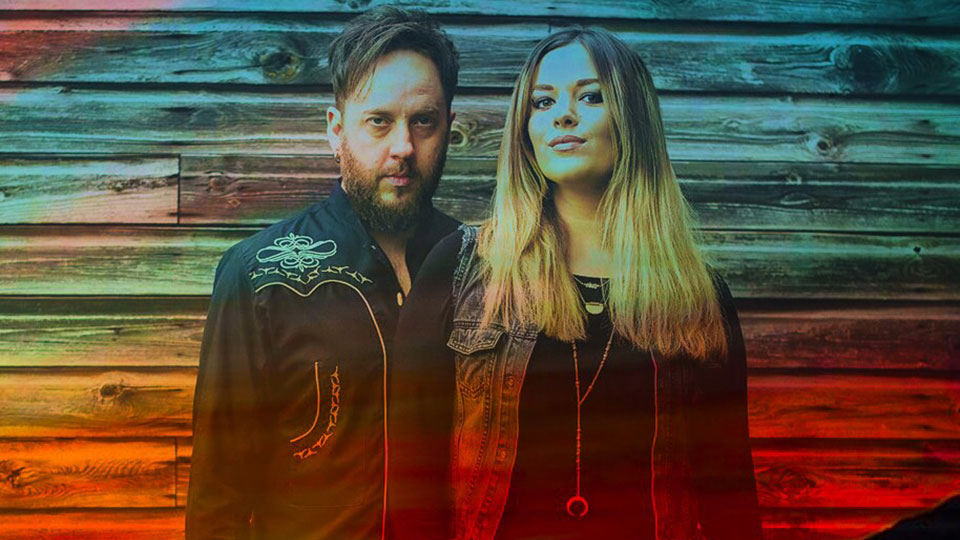 Destination Country has announced the line-up for their second UK Songwriter Showcase.

Following the huge success of the first one, which took place last month, the next event will feature Danny McMahon, Gasoline and Matches, Joe Martin, Stevie O’Connor, Jess Thristan and Ags Connolly. It will be streamed on Destination Country’s Facebook page and YouTube channel on Monday 29th June 2020 at 8pm BST.

Fans can expect each of the artists to perform a song over the course of the half-an-hour show, which is free to watch. There will be a link to tip artists should fans want to show their appreciation and after the premiere, the show will be available to watch on-demand.