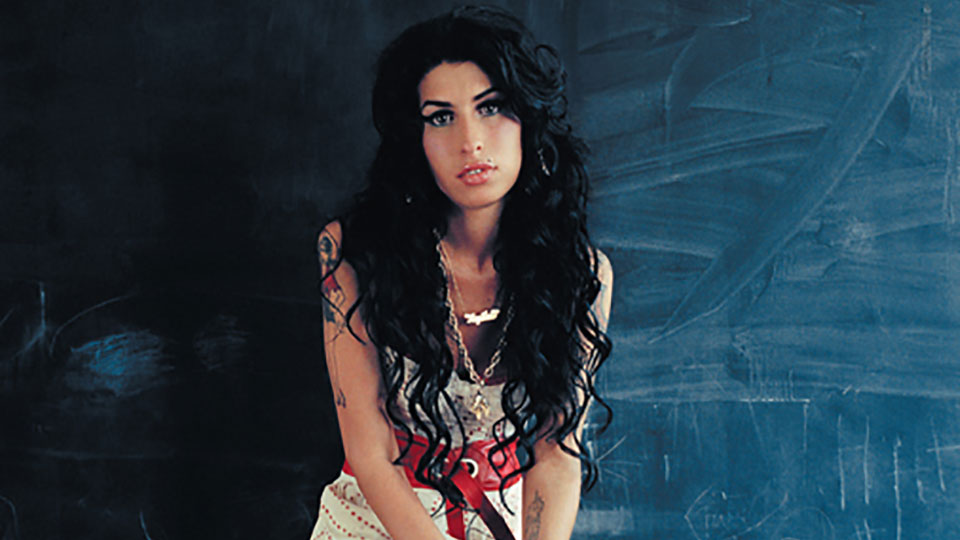 Eagle Vision will release Back to Black, a documentary that looks at the making of the late Amy Winehouse’s classic album.

Released on 2nd November 2018 on DVD, Blu-ray and Digital, the documentary will feature a bonus extra: a recently unearthed private performance from February 2008, in which Amy performs some highlights from Back To Black and a handful of choice covers.

Amy Winehouse – Back to Black tells the real story of how Amy’s best-known and most celebrated body of work came into being. Shedding light on the creative process, it features previously unseen footage of Amy, new interviews with producers Mark Ronson and Salaam Remi, the musicians and others who worked on the album with her. It offers fresh insights into Amy’s remarkable gifts as a singer, songwriter, musician and performer.

As Amy herself explains in the opening moments of the documentary, “I wrote an album that I’m really proud of about a bad situation that I got through…that’s pretty much where it begins and ends for me”.

The private performance featured as an extra is An Intimate Evening in London. It contains footage from a private show Amy hosted in February 2008 at Riverside Studios in West London. It has never been seen before and has been in the archive for a decade.

Amy Winehouse – Back to Black is available to pre-order from http://www.eagle-rock.com/amy-winehouse.

Advertisement. Scroll to continue reading.
In this article:Amy Winehouse