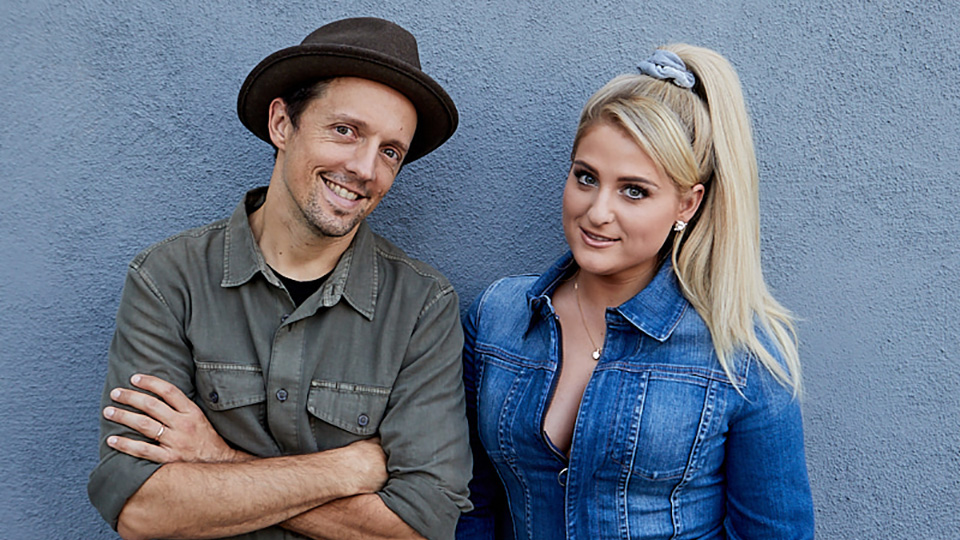 Jason Mraz and Meghan Trainor have released the music video for their collaboration More Than Friends.

The track, which features on Mraz’s latest album Know., has already picked up more than 7 million streams. It was written by Mraz and Trainor with Jon Green.

The video sees the singers performing the track while getting ready for a photoshoot. As they are having their hair and make-up done, a love story unfolds between two of the production assistants that culminates in a gorgeous dance.

More Than Friends is the follow-up to Have It All, the lead track from Know. Since the album’s release, Know. has been streamed almost 35 million times and Mraz has reached 15 million monthly listeners on Spotify.

To celebrate the release of Know. in the US, a one-day theatrical event presented by Fathom Events was held in select cinemas. Fans got to see Jason Mraz: Have It All – The Movie, which told the story of the album and featured documentary footage directed by Darren Doane alongside all-new concert footage filmed earlier this summer in Los Angeles.

Mraz will be touring in Europe during winter 2019 and he’ll be returning to the UK.

In this article:Jason Mraz, Meghan Trainor