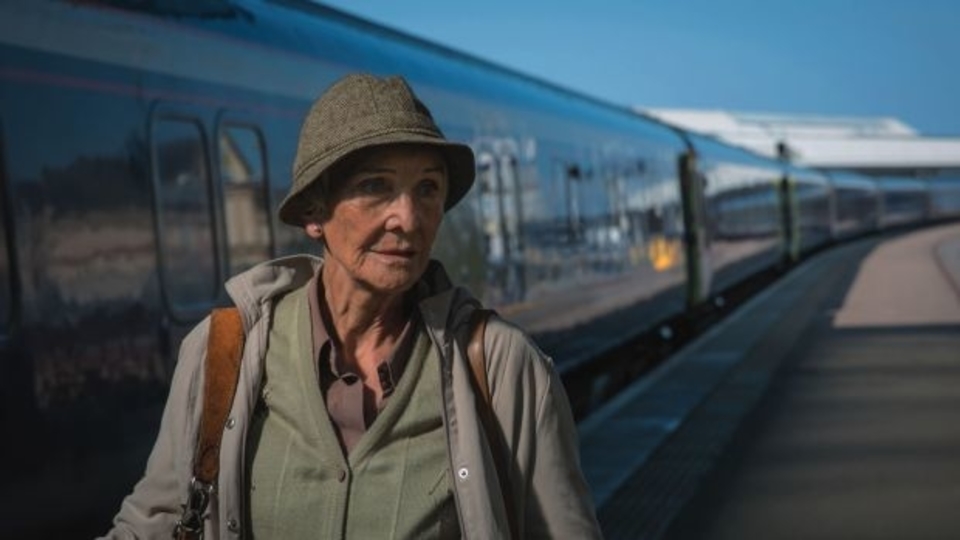 Director Simon Hunter’s moving film features a truly outstanding performance from Hancock (Cabaret, Entertaining Mr Sloane) in an inspiring tale that has gained her great reviews across the board.

The home entertainment release on Digital Download is out on Monday 17th September, followed by a DVD and Blu-Ray release on 29th October.

Edith Moore (Sheila Hancock) is an elderly woman who, in the aftermath of her controlling husband’s death, decides to fulfil a life-long dream and in doing so overcome a lifetime of bitterness and regret.

At the tender age of eighty-three, Edie sets out to try and capture a little of the magic she had as a young girl by climbing a Scottish mountain. Against her daughter’s wishes, she heads to Scotland and employs Jonny (Kevin Guthrie – Dunkirk, Whisky Galore!) to help her prepare for the gruelling climb ahead – which sparks an unusual friendship.

The story is a tale of triumph over adversity as Edie embarks on the adventure of a lifetime, set against the stunning backdrop of the Scottish Highlands.

Special features on the Edie Blu-ray and DVD release include a ‘Behind The Scenes of Edie’ featurette, ‘To Climb a Mountain’ featurette and a look at ‘Recording the Music Score’ of Edie.

The film received its World Premiere at the 2017 Edinburgh International Film Festival, where it was also nominated for the prestigious Michael Powell Award.

Screen favourite Sheila Hancock has had a very long and varied careeer across Film and TV, but has most recently been active in TV, appearing in such shows as Delicious, Toast of London, Casualty, Brighton Belles, New Tricks and EastEnders.

Check out the Blu-ray cover for Edie below.