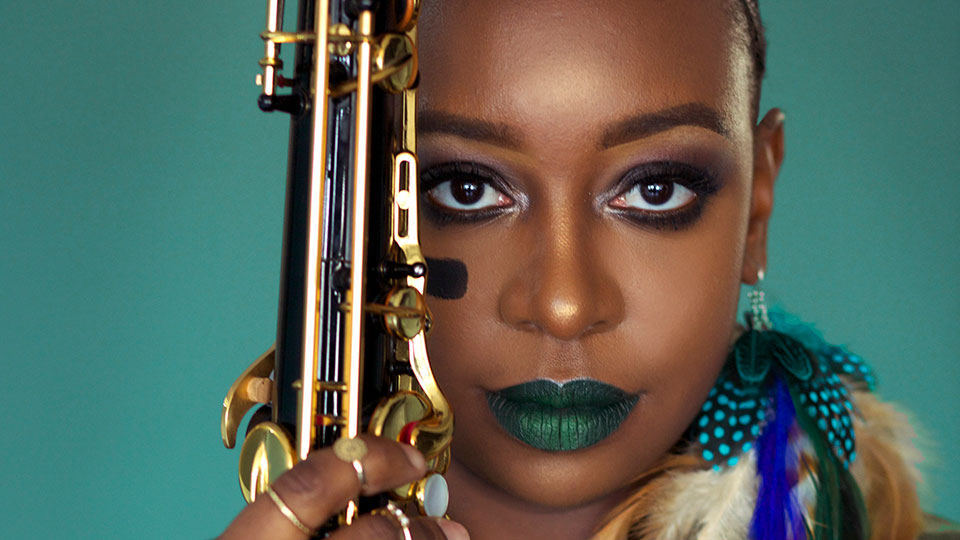 YolanDa Brown will mark 10 years in the music industry by kicking off a string of UK live shows at London’s Royal Festival Hall on 14th September 2018.

The concert will feature a live band of fellow musicians and a range of special guests including Dame Evelyn Glennie. Brown will follow the date with a series of shows around the UK.

Talking about her career to date Brown says, “My journey in music has been the most amazing rollercoaster! I have travelled the world and met the most amazing audiences at my concerts. We have laughed, cried, danced and hugged each other. Being an independent artist, I am grateful for the hard work my team have put in over the years and the love from everyone that has bought a ticket for a concert, downloaded an album, every interview by a journalist and every message of encouragement on my social networks”.

Brown has established herself as one of Europe’s very best saxophonists. She fuses reggae, jazz and soul into her music and has toured with artists such as Diana Krall, The Temptations, Billy Ocean, and Julian Marley, as well as collaborating with Jools Holland’s Rhythm & Blues Orchestra and The Royal Philharmonic Orchestra.

Outside of music, Brown has had her own TV series commissioned for children’s channel CBeebies. YolanDa’s Band Jam guides budding five to seven year old musicians through tempo, rhythm, harmony and other musical disciplines in an inspirational show full of surprises and renowned musical talent, exciting young children about the possibilities of music.

She has also recently been announced as a co-presenter on BBC Radio 4’s flagship weekend entertainment show Loose Ends with Clive Anderson.

Brown’s 2017 album Love Politics War went to number one in the UK Jazz Charts. She is a celebrity ambassador for many charities including the Prince’s Trust.

Advertisement. Scroll to continue reading.
In this article:YolanDa Brown