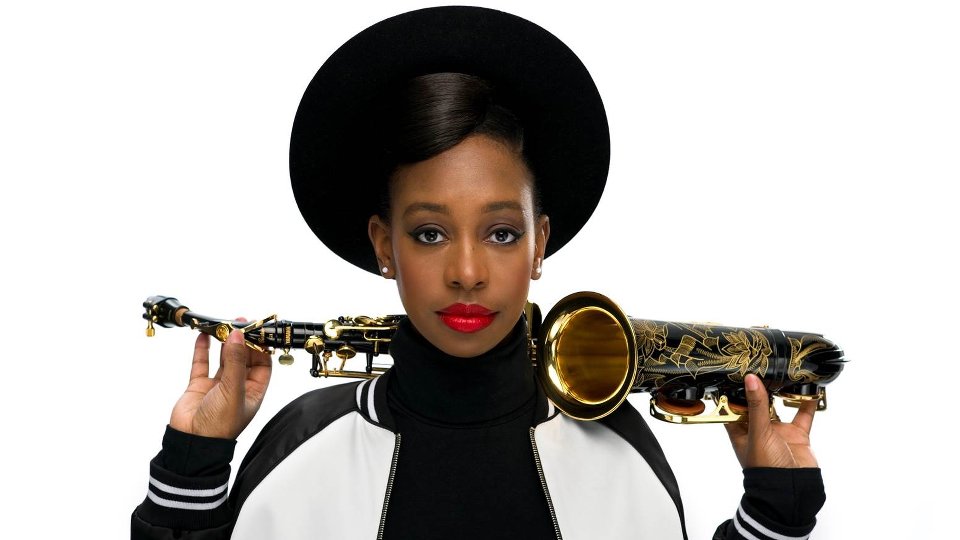 She recently announced details of a nationwide tour with dates spread over the next year. In 2011 YolanDa released her acclaimed debut album April Showers and she’s currently busy working on her next release.

We caught up with YolanDa to talk to her about touring, find out the latest on her new album and to discuss who she’d like to collaborate with.

I am doing very well thank you! I am just getting ready to go back on tour and am taking a break during my rehearsals at the moment – All sounding good so far!

You’ve just announced loads of live shows for the next 12 months. Tell us what people can expect from those shows?

The show takes us (the audience and the musicians) on a musical journey! The music is based in Jazz but we explore many other genres including Reggae and Soul. You will hear music from the album “April Showers May Flowers” but also some new material and hints from the new album.

What’s your favourite part about being on the road and getting the opportunity to perform live for your fans?

I love how the music, even though we have rehearsed, always goes it’s own way and the songs never get played the same way twice. Each venue, city and audience is different and the music reflects that. I interact a lot with the audience and always make sure I meet them and sign CDs after. Nothing beats playing live for me.

You released a live album last year. Do you have another studio album in the works at the moment?

Yes, I am writing and recording the new album now. It has been great touring the last album and getting ideas for the next sound. I look forward to sharing the new project later this year.

You recently became a mum. How are you finding balancing motherhood with your career?

I am loving being a Mum! I am so grateful for the career that I have as it allows me to do both seamlessly! My daughter can come on tour with me and I still have lots of time to do activities with her and have time to write and create. I feel very fortunate and excited about this next chapter of my life.

In what ways has becoming a mother inspired your music?

My daughter loves music, I’d like to think that being in my belly while touring has something to do with it! I find that I am always singing and making up melodies to sing to her so in a way I have a sounding board for songs before they get to the studio! When making music, I am always inspired by things or events around me so I know there will be some songs telling this story!

Who would you like to collaborate with in the future and why?

I would stay Alicia Keys or Sting. Both have great musicality and I think something different would come about in the collaboration.

You’re a patron of The Mayor of London’s Fund for Young Musicians. How did you get involved with that and what does it entail?

I feel that it is very important to give back to young musicians and I give a lot of workshops and talks sharing my experiences. I was approached by the organisation and was excited to be involved. It is a fund that helps young music students with finance and opportunities to play an additional instrument.

Tell us how you first got involved with music. What attracted you to the saxophone?

I played the piano from the age of 6 and then went on to learn the violin and drums. I became interested in the saxophone at 13 and never looked back. It is such a soulful instrument and it let me enjoy music in a new way. I could improvise and play what I was feeling and it quickly became a natural extension of me. The saxophone has stayed with me ever since and I still get so much enjoyment out of playing it.

We will be touring and returning to Jamaica later on in the year. Recording the new material and picking the award winners for a Music Award that I launched with the University of East London as part of the Yolanda Brown Foundation.

Advertisement. Scroll to continue reading.
In this article:YolanDa Brown