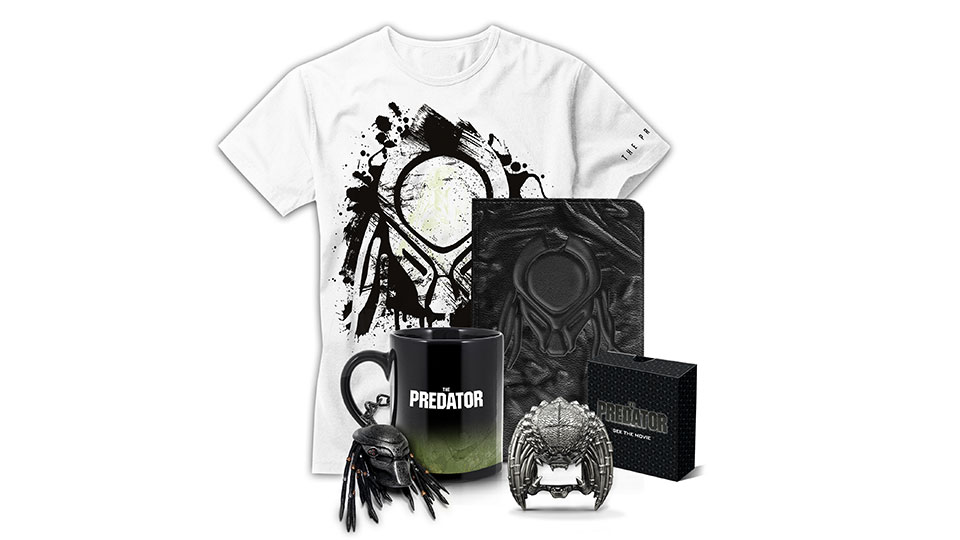 Nothing can prepare you for #ThePredator.