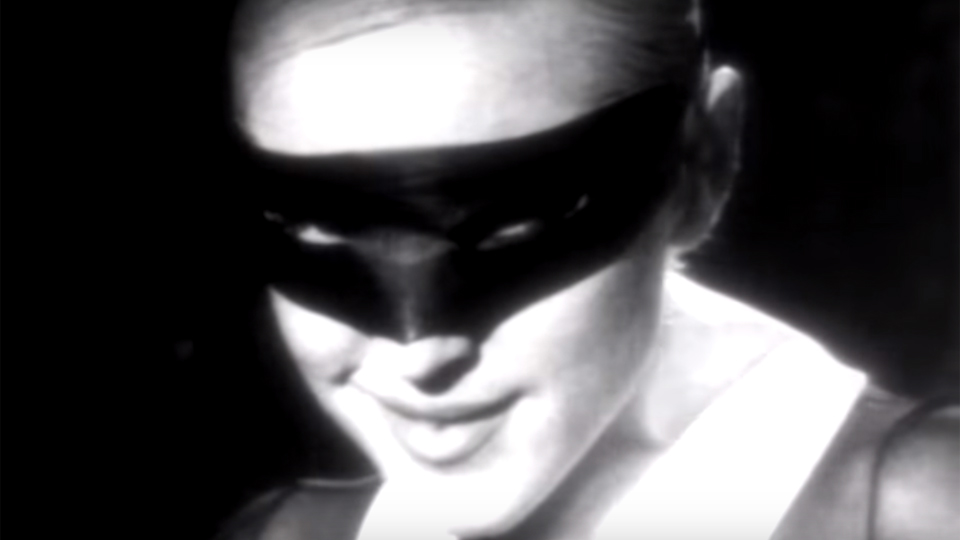 Today is brought to you by the letter X…sort of.

X is for X rated and that’s Erotica! My name is Dita, I’ll be your mistress tonight, sings Madonna as she reveals her domantrix alter ego in the lead single and title track from 1992’s Erotica album.

There aren’t any Madonna singles being with X although she does have an album track on American Life called X-Static Process that we toyed with using but not being a single ruled it out.

Are you agreeing with our A to Z choices? Tell us @entfocusmusic