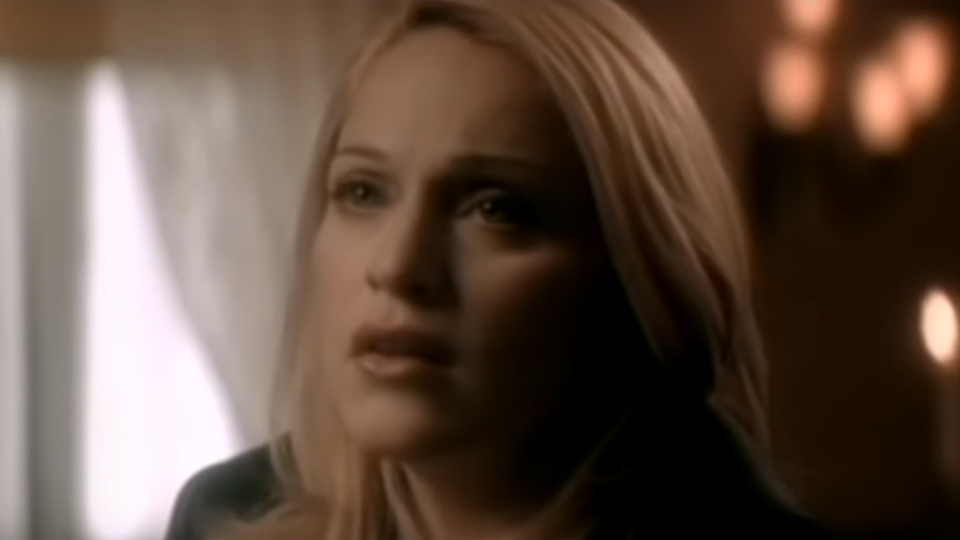 Today is brought to you by the letter Y.

Y is for You Must Love Me. We would’ve opted for You’ll See, but as you will indeed have seen we had to bend the rules slighty and choose that earlier in our countdown. You Must Love Me is taken from the hugely successful Evita soundtrack for the film in which Madonna won accolades for her starring role as Eva Perón.

Are you agreeing with our A to Z choices? Tell us @entfocusmusic