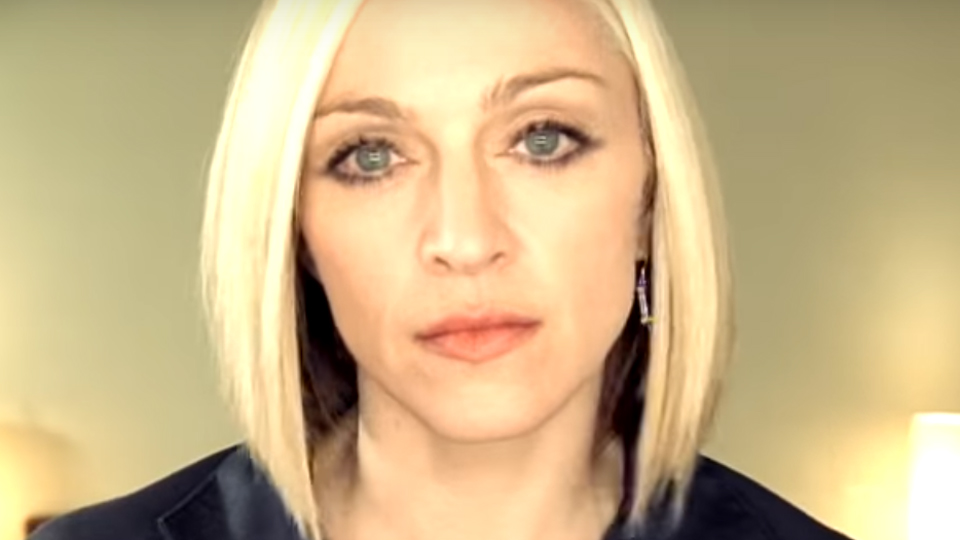 Today is brought to you by the letter W.

W is for Who’s That Girl. The title track to the 1987 film, Who’s That Girl was lyrically based on Nikki Finn, the lead character in the movie played by Madonna. The song is predominantly sang in English but does have several lines sung in Spanish including in the chorus where she sings Quien es esa nina which translates simply as Who’s That Girl.

The only other Madonna single being with W is Ray Of Light’s What It Feels Like For A Girl with it’s Guy Ritchie directed video.

Are you agreeing with our A to Z choices?  Tell us @entfocusmusic