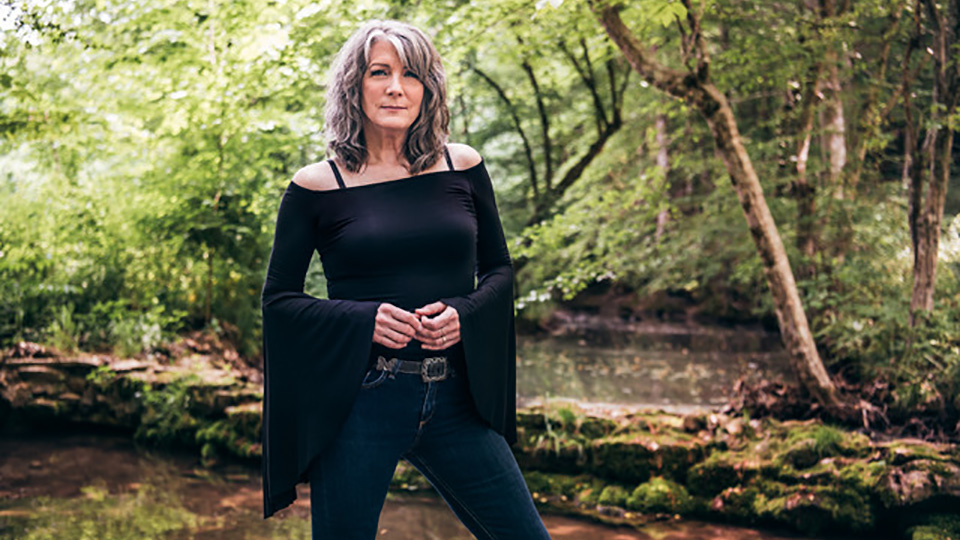 The follow-up to 2012’s Follow Me Home, Pretty Bird was recorded over the course of a year with Tim O’Brien at the helm. The album features covers of Bobbie Gentry’s Ode to Billie Joe and Mary Gauthier’s Mercy Now, as well as a version of Joan Osborne’s St. Teresa.

With earthy and organic arrangements, Mattea breathes new life into familiar songs such as the British traditional He Moves Through the Fair and Hazel Dickens’ Pretty Bird, which serves as the title track.

Mattea hails from West Virginia and she moved to Nashville in the late 1970s. She was named Country Music Association (CMA) Female Vocalist of the Year in 1989 and 1990 and earned a 1983 Grammy Award for her album Good News.

The track listing for Pretty Bird is:

Advertisement. Scroll to continue reading.
In this article:Kathy Mattea