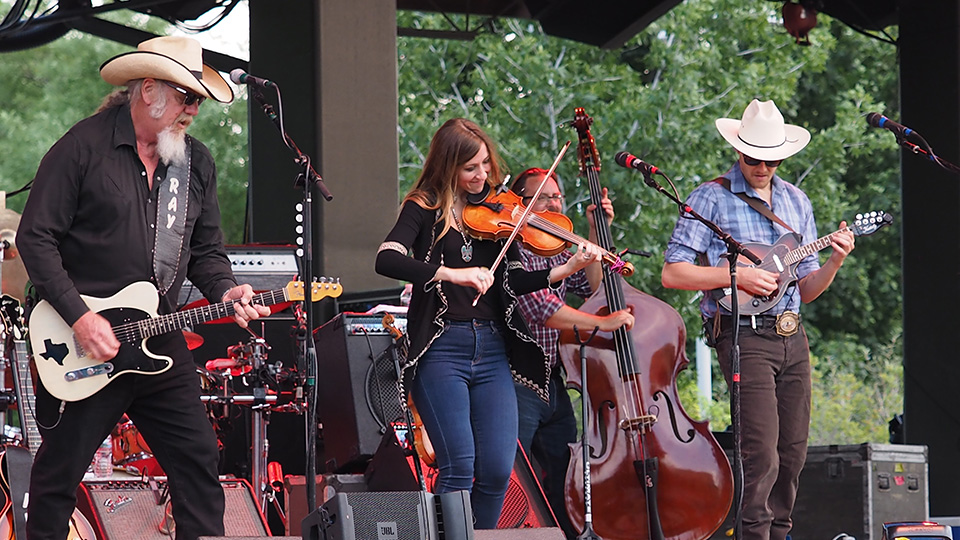 Asleep at the Wheel have announced the release of new album New Routes on 19th October 2018 through Thirty Tigers.

The record will be the band’s first new material in over a decade. The 11-track release features a blend of originals and covers touching on country, jazz, jump blues, rockabilly, Western Swing and folk.

Seth and Scott Avett of The Avett Brothers appear on album closer Willie Got There First, a song penned by Seth. The album also features covers of Guy Clark’s Dublin Blues and Paolo Nutini’s Pencil Full of Lead.

Founder/leader Ray Benson co-wrote original track Call It a Day Tonight with fiddler and recent band addition, Katie Shore. It’s the first time since the 80s he’s co-written with a member of the band.

The track listing for New Routes is:

In this article:Asleep at the Wheel