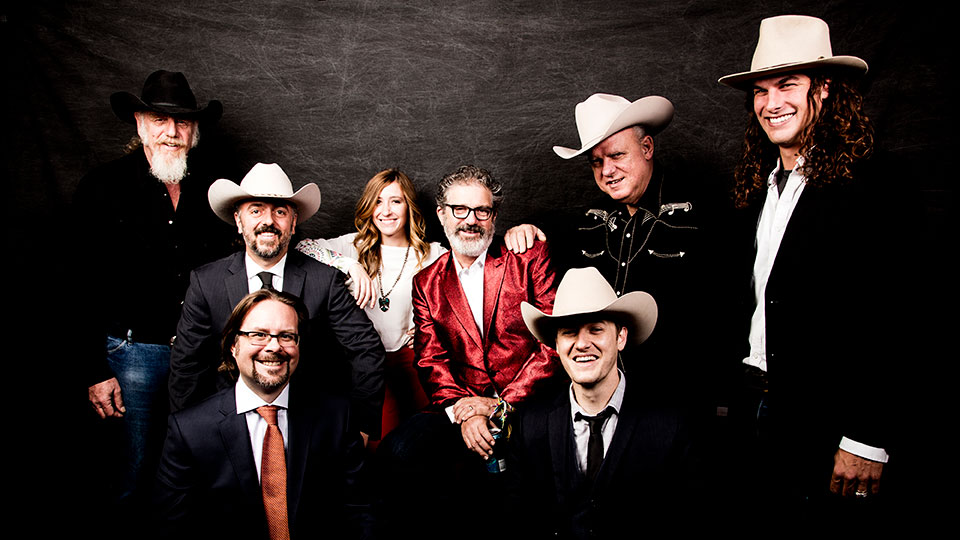 Credit: Asleep at the Wheel

Asleep at the Wheel are celebrating their 50th anniversary this year and as part of it, they will be coming to the UK in May and June.

The band will tour starting at Gateshead on 27th May and finishing in London on 4th June. They will be performing at Red Rooster Festival on 29th May. Tickets for the shows are on sale now at http://bit.ly/AATWUK2020.

Tickets on sale 9 am Monday 17 February:

Over their career to date Asleep At The Wheel has released 31 albums, charted more than 20 singles on the Country Charts and won 10 Grammy awards, an Americana Music Association Lifetime Achievement Award, Academy of Country Music Award, Austin City Limits Hall of Fame induction, and racked up millions of miles on the road.

The band has collaborated with a wide range of musical guests including such veterans as George Strait, Willie Nelson, Dolly Parton, The Manhattan Transfer, Merle Haggard, Huey Lewis and Garth Brooks as well as young roots artists like The Avett Brothers, Old Crow Medicine Show and Amos Lee.

In this article:Asleep at the Wheel