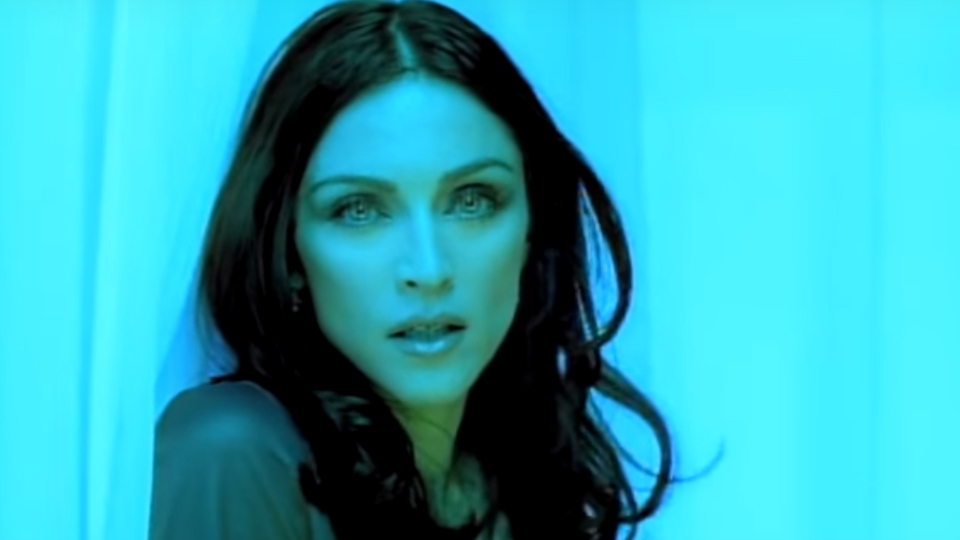 P is for Papa Don’t Preach.  A pop track with classical strings and a poignant message about teenage pregnancy and abortion.  It was the second single from the True Blue album and although Madonna’s writing was minimal on the track (it was written by Brian Elliot) its message of standing up to male authority figures resonated strongly with the ballsy singer.

We could’ve also chosen Ray of Light single The Power of Goodbye. Would you have picked that above Papa Don’t Preach? Tell us @entfocusmusic.