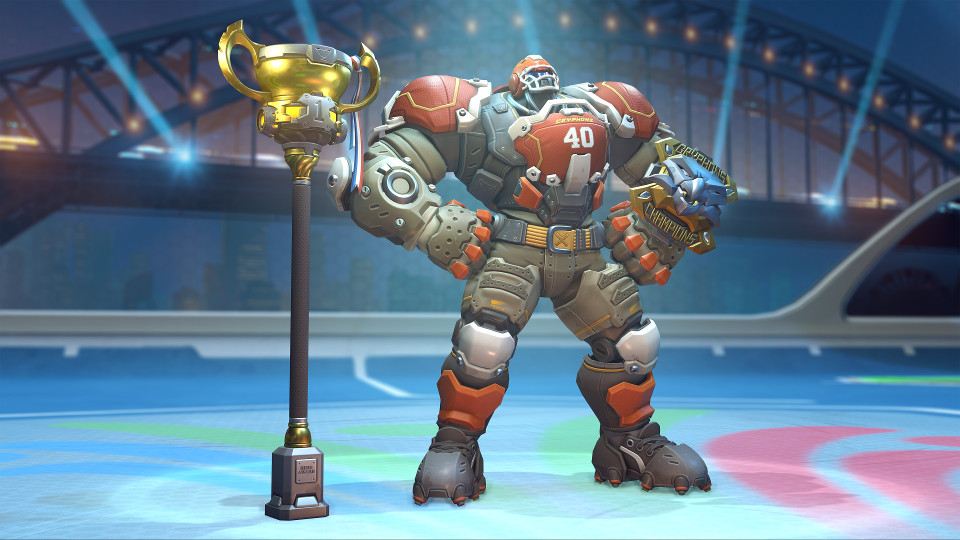 The Summer Games 2018 event is taking place from now until August 31st, featuring new skins, a new Lúcioball map, and the return of all previous Summer Games items.

More than 50 brand-new Summer Games 2018 items are available in Summer Games Loot Boxes, as well as the whole suite of past exclusives:

To learn more about Summer Games 2018, check out the Overwatch website.

View some screenshots from the Overwatch Summer Games 2018 in our gallery:

In this article:Battle.net, Blizzard, Overwatch, PC, PS4, Xbox One