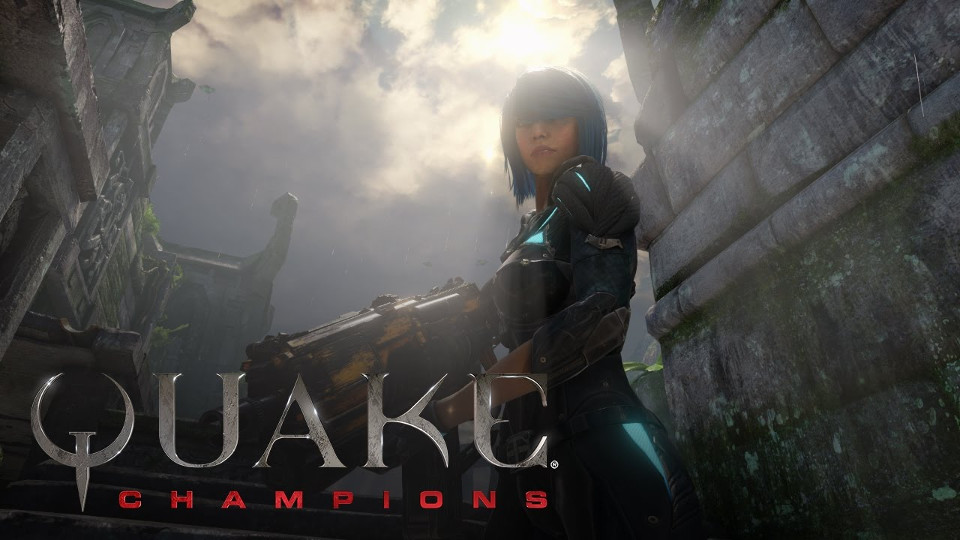 Bethesda have announced that a free-to-play version of Quake Champions is now permanently available. Players can download the game right now via the Bethesda.net Launcher or on Steam. To celebrate the release and QuakeCon, players who log-in through Aug 12th will receive a limited edition, QuakeCon-orange Heavy Machine Gun skin.

Quake Champions remains in early access, but new players will be treated to a constantly updated game experience with new content, improvements, and events planned for the future. The game recently received a major content update that included a new Champion, Death Knight – as well as new ways to play with bots, plus the roadmap reveal of upcoming updates – including new Champions, modes, cosmetics and more.

The future of Quake Champions was also recently revealed, so players can know what to expect from the id Software team in the coming months. In addition to the routine performance and other improvements that come monthly, the team will bring:

Check out the official Quake website for more information.